This years Mr. World contestants have arrived in Manila, Philippines. The pageant takes place on Friday, August 23, at the Smart Araneta Coliseum. 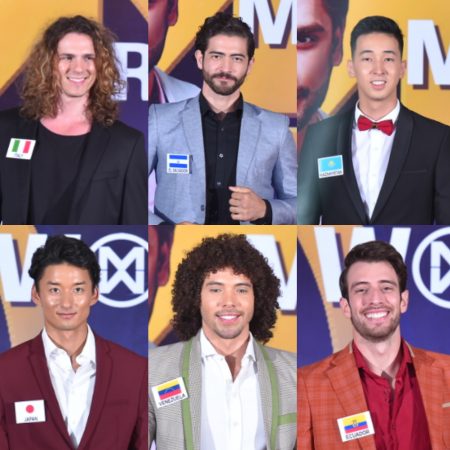 The prestigious competition is set to be the biggest and most successful event in the history of the competition. Contestants from across the globe will compete in a three-week once-in-a-lifetime experience, as they battle it out to discover who should be declared The World’s Most Desirable Man.

This also marks a first in Philippine pageant history since this will be the very first time that the Mr. World pageant will be held in the country. 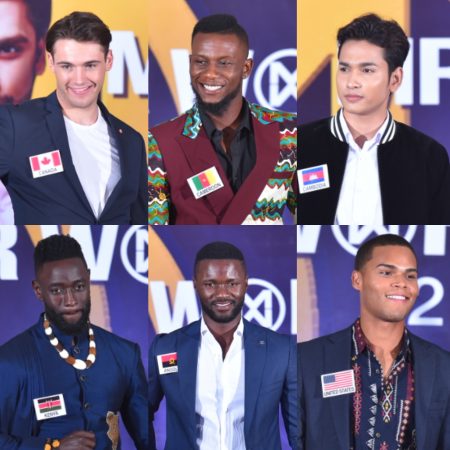 In a series of Mr. World challenge events, contestants will test their physical and mental endurance. 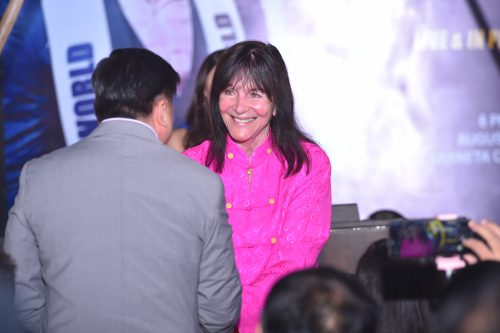 Julia Morley, Chairman and CEO of the Miss World Organization, said: “We are excited to be here in the Philippines with representatives from around the world. Over the next couple of weeks, the contestants will take part in a number of challenges that test the true qualities of a man. We have had such a wonderful welcome from the Filipino people, and we are looking forward to getting to know them better, taste the local food and understand the culture.” 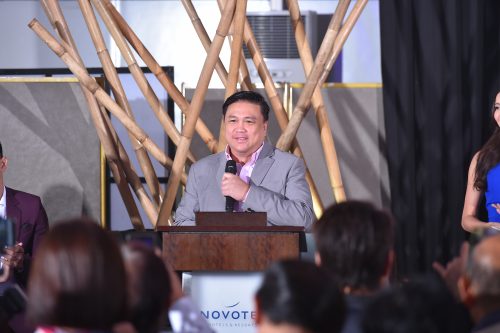 Arnold Vegafria, Mr. World Philippines National Director, said: “With all the accolades that we have achieved for Miss World Philippines, I feel that its time to promote male pageantry as well, and what better way to do this than to have the equally prestigious Mr. World pageant right here in the Philippines!”

“I would like to thank the Mr. World organization for choosing the Philippines as the venue for this years pageant.”

“For me, this is a very good way to promote Philippine culture and tourism, because we have so many world-class tourist destinations, aside from the fact that Filipinos are known all over the world for their hospitality,” he added.

Reigning Mr. World, Rohit Khandelwal will be onstage at the finals to crown his successor. 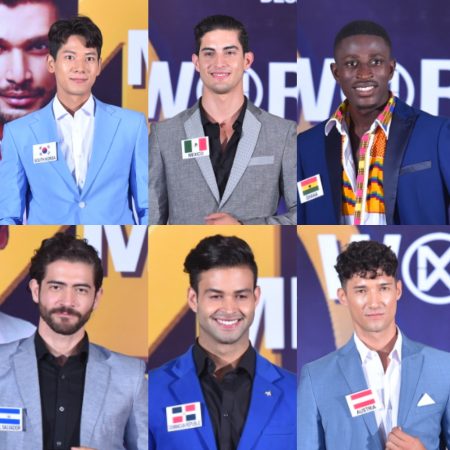 The live event will be broadcast to a global audience. A full list of broadcasters will be published and first-time fans will have the ability to watch the action unfold on pay-per-view on the Mr. World website: www.missworld.com/#/mister 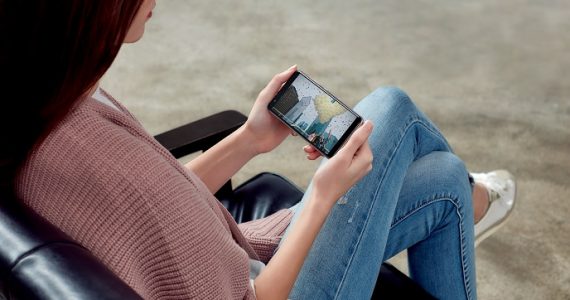 How to manage stress during the quarantine

Team Orange 03 Apr 2020 0 comments Advocacies
Conscious of the social and environmental problems the society of today exposes its inhabitants, The Body Shop has been one of the pioneers of sustainability. With that, it constantly seeks…

Team Orange 03 Apr 2020 0 comments Music
Sarah Geronimo is now a TNT Ka-Tropa. TNT, the Filipino people’s brand, is welcoming the country’s Popstar Royalty into its family. Sarah has also joined TNT to help in its…

Team Orange 03 Apr 2020 0 comments Banking & Finance
With a growing spread of coronavirus and social distancing globally, people are increasingly searching for digital services able to meet their current needs in food and essentials, healthcare and finance.…