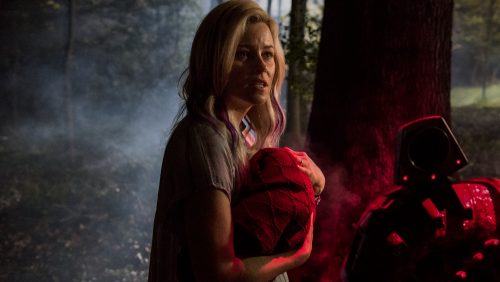 Elizabeth Banks (The Hunger Games trilogy) plays Tori Breyer who is in a happy marriage with a passion for art. The one thing that would complete her life is a child. After years spent trying and failing to conceive, she’s nearly given up hope. And then, something miraculous happens. She and her husband Kyle are blessed with an infant son who seems to be the healthy and happy baby they hoped might complete their family someday. But will he?

Producer Simon Hatt explains, “Elizabeth is who we wanted in the role of Tori from day one. The second we decided we were going to make this movie, it was Elizabeth who would play the part. She’s a mother herself. You can see that reality in her performance. Those maternal instincts, I feel like they live on the surface with her.” 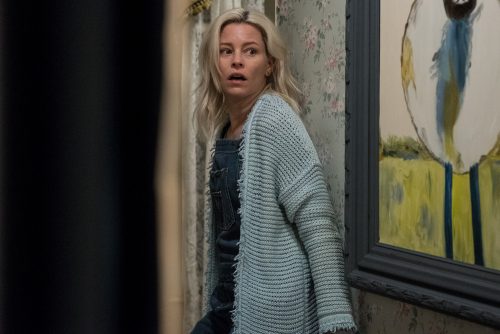 Banks, who is raising two sons, says she was intrigued by the larger questions the film posed about rearing a difficult child. “When I read the script, I felt like this was a movie about parenting,” she says. “So many parents put their heads in the sand about their children’s issues. But even when you do acknowledge that your child has issues, you still don’t necessarily know how to respond or react in the right way. I think that’s a balance every parent can relate to—how much do I discipline him? How much do I love him? How much do I give support, how much do I offer criticism?”

In Tori’s case, she showers her son with love and affection and tries to give him space to mature. She witnesses some of his unnerving behavior, but rather than take action on the concerns she has, she opts for a wait-and-see approach, believing that her boy ultimately will find the right path.

“She’s really letting Brandon be Brandon, as much as she can,” Banks says. “She knows that he’s in that time of life when he’s going to want to be independent and break away a little bit and figure out who he is. When she sees him being problematic, that’s what she believes is going on. It’s just the beginning of adolescence.”

For director David Yarovesky, that aspect of Brightburn: Son of Evil felt quite personal. “I was a kid that people thought was different and strange because I loved horror movies and I wanted to be a filmmaker,” he says. “All the parents thought I was weird. But my mom believed in me and thought I was a good person and that I was just creative and different. In many ways, the themes of the relationship between Brandon and his mother echo that.”

In Philippine cinemas May 29, Brightburn: Son of Evil is distributed by Columbia Pictures, local office of Sony Pictures Releasing International. Use the hashtag #Brightburn 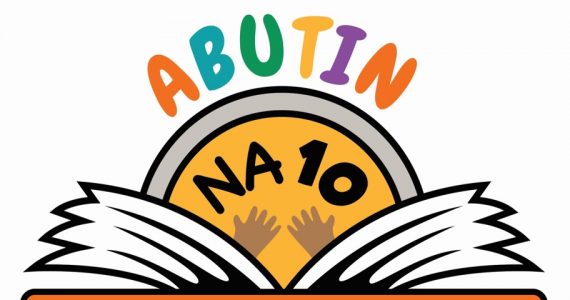