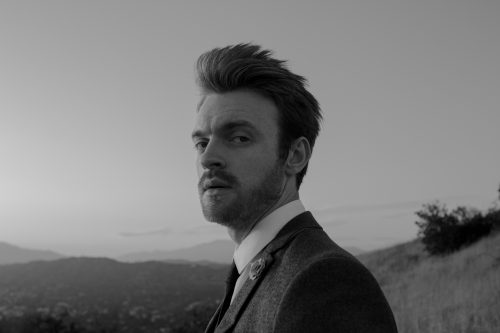 FINNEAS returns with a brand new remix of “I Lost A Friend” from NYC-based songwriting and production duo, Marian Hill. Jeremy from Marian Hill put his own unique spin on the poignant single about the deterioration of a close friendship, which Billboard hailed as an “intimate tune,” with “emotional vocals” with Consequence of Sound calling it “thoughtful” and “heartfelt,” praising his “soulful vocals,” “minimalist approach to instrumentation” and “layered harmonies.” The single appears on his debut EP, ‘Blood Harmony’, which is out now. Listen to Marian Hill’s remix of “I Lost A Friend” here: finneas.lnk.to/ilaf-remix

Earlier this month, FINNEAS received an impressive 5 GRAMMY Award® nominations including the prestigious Producer of the Year, Non-Classical, becoming one of the youngest producers to be nominated in the category according to Billboard, and the youngest to be nominated on his own, without a collaborator—a distinction previously held by Lauryn Hill who was 23 at the time she was nominated for her classic 1998 album, ‘The Miseducation of Lauryn Hill’. FINNEAS also received a nomination for Best Engineered Album, Non-Classical as well as nominations for Record of the Year, Album of the Year and Song of the Year with his sister Billie Eilish for her groundbreaking No. 1 debut album ‘WHEN WE ALL FALL ASLEEP, WHERE DO WE GO?’ and hit single “bad guy”. 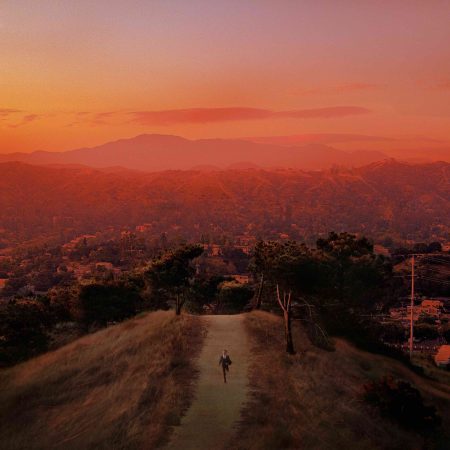 Responsible for penning international smashes “ocean eyes” and “when the party’s over” and producing the No. 1 debut album ‘WHEN WE ALL FALL ASLEEP, WHERE DO WE GO?’, FINNEAS recently topped the Billboard Hot 100 Songwriters and Hot 100 Producers charts where he held the #1 position for 9 consecutive weeks. Billie Eilish’s single “bad guy” – produced and co-written by FINNEAS – has topped the Billboard Hot 100 charts. He also ties with his sister at No. 3 on the Hot 100 Songwriters Chart after sharing four total weeks at No. 1. To date, FINNEAS has ruled the Songwriters chart for a total of 10 weeks.

FINNEAS’ trademark production can also be heard on Selena Gomez’ No. 1 single, “Lose You To Love Me”, JP Saxe and Julia Michaels’ collaboration, “If The World Was Ending”, and most recently on “Used To This” (which he co-wrote) and “First Man”, both featured on Camila Cabello’s sophomore album, ‘Romance’.