Now that the annual yearly collegiate tournaments have all wrapped up, it’s time for university stars to take the next step towards building their own legacies in Philippine basketball as the 2019 PBA Gatorade Draft gears up, with the Draft Combine that happened last December 5 and 6 at the Gatorade Hoops Center.

Get the first glimpse of the future of Philippine basketball and witness the country’s top rookie prospects test their mettle and leave it all on the court in a series of physical and sports performance tests that will measure their abilities and skill sets. These tests will be administered by professionals from the PBA, Kineticore Philippines and the UP Diliman College of Human Kinetics, as well as a mini-league, all of which will make up the two-day Draft Combine.

Sports performance tests PBA draft prospects will go through include: 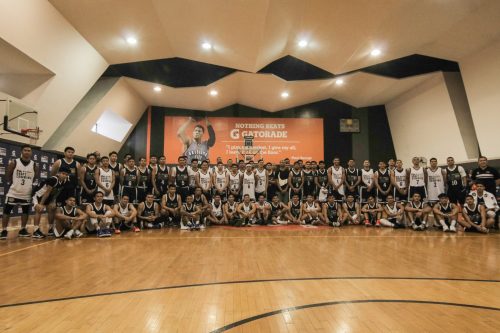 Notable participants in the 2019 PBA Gatorade Draft & Draft Combine include Gatorade Ambassadors Aaron Black, Kib Montalbo, Sean Manganti, and Richard Escoto – all of whom tried their hand at the MBPL after their respective UAAP careers before enlisting in the draft. Also part of the Gatorade family in the Combine is former Ateneo Blue Eagle and three-time UAAP Champion Matt Nieto, fresh off an impressive stint at the recently-concluded Season 82. Joining him from his university are his brother Mike Nieto, top pick prospect Isaac Go, and senior Adrian Wong. 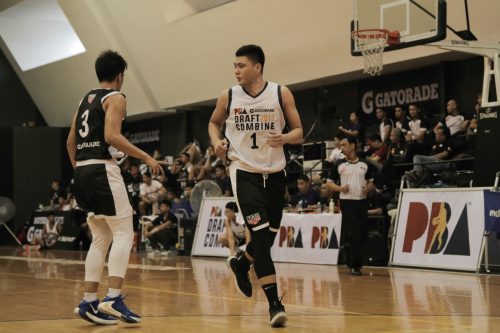 Other graduates from UAAP universities include Renzo Subido from UST, the league’s first runner-up; Rey Suerte of UE, who is also a member of the last season’s Mythical 5; and Wendelino Comboy from Far Eastern University. The NCAA also has their own share of draftees, with Jerrick Balanza and Bonbon Batiller from Colegio de San Juan de Letran; Allyn Bulanadi from San Sebastian College; Jayvee Marcelino and Jaycee Marcelino from Lyceum of the Philippines University, and Michael Salado from Arellano University. Other players from the MBPL joining this year’s draft include Willam McAloney, originally from Emilio Aguinaldo College; Cris Dumapig from Centro Escolar University; Christopher Bitoon from St. Clare College and Prince Rivero, a former DLSU Green Archer.

“Gatorade is extremely honored to play an integral role in shaping the future of Philippine pro basketball through our strong partnership with the PBA and its drafting process,” said IC Sta. Maria, PepsiCo Philippines Marketing Manager for Hydration. “This crop of talent right here will one day become the heroes of our country’s favorite sport, blazing the trail for the next generations, and we at Gatorade are excited to take on the journey with them.” 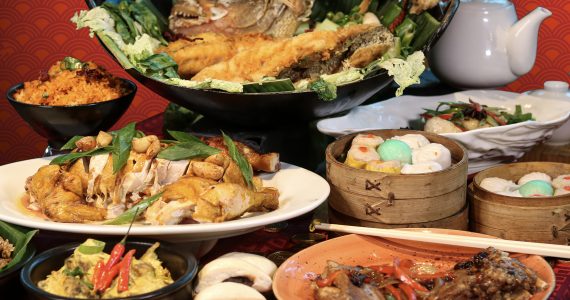