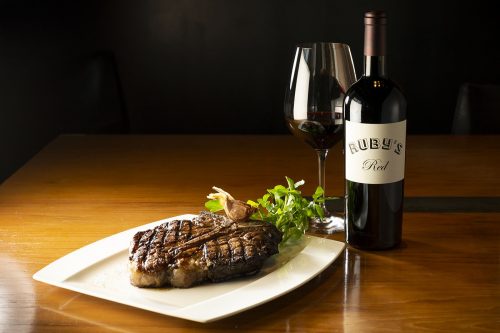 To celebrate the traditional Japanese Meat Day, Ruby Jacks’ steakhouse at City of Dreams Manila together with its sister branch in Tokyo is offering selected beef cuts at half the price every 29th of the month.

In Japan, 29 read as “2” and “9” is “ni” and “ku” in Japanese, respectively. When combined, the word play “Niku” in Japanese means “meat.” On this day, its popular among Japanese to eat meat. In Manila, Ruby Jack’s is set to create this trend for diners to partake of exquisitely juicy beef cuts every 29th of the month with the 50% off promotion. 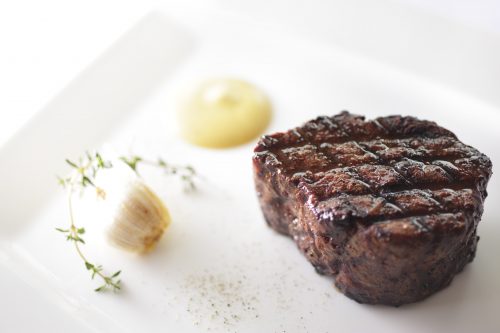 Ruby Jack’s is a popular steakhouse famous for its dry-aged meats and premium grilled steaks. The restaurant, founded in Japan, has become a recognized name in the culinary world because it uses only the best natural ingredients selected from all around the world – making each dish a perfectly sumptuous and enticing experience.

Ruby Jack’s is set to become even more of a game-changer among foodies with this exciting promo. 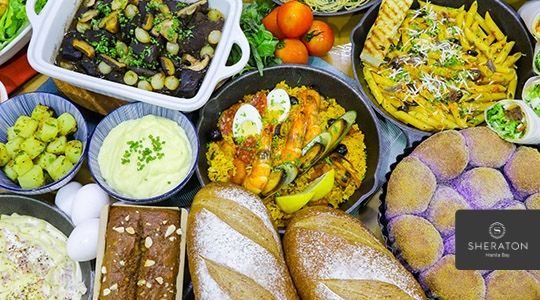