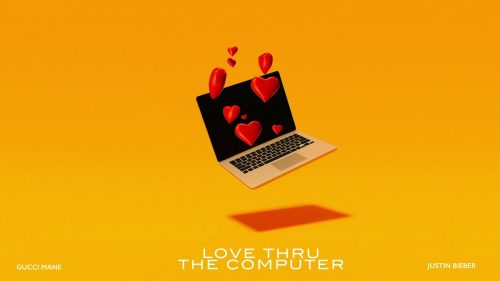 Gucci Mane has released his latest single, “Love Thru The Computer” featuring Justin Bieber. Produced by J.White Did It, the song marks the first new single since Gucci Mane’s latest album, EVIL GENIUS, was released in December of 2018.

Gucci Mane – who presented “Best Collaboration” at the 2018 MTV Video Music Awards – recently been featured in GQ’s September issue. Other recent cover appearances include the December issue of 032c Magazine and The New York Times Magazine’s March 2018 “25 Songs That Tell us Where Music Is Going” feature.