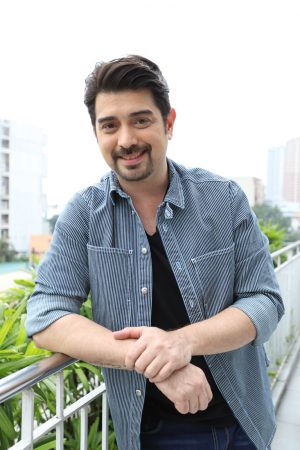 Kapamilya actor Ian Veneracion continues to pursue another aspect to his artistic persona as he returns to the stage with “The MusicIAN on Stage” at The Theater at Solaire this December 14.

The veteran actor said he likes the instant feedback he gets from the audience in concerts.

“Unlike when you’re in front of the camera, it’s just a machine. Walang interaction unlike kapag live audience at a certain level kahit hindi direct may bonding na nangyayari na doon ko lang na-experience. Very fascinating,” he shared on the press conference for his upcoming concert. 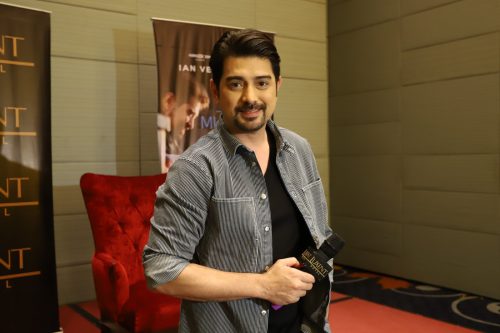 The show follows his recent concerts outside of the country and the one in Baguio, which nabbed an Aliw Award nomination for Best Major Concert.

Presented by Topher Entertainment Production and ABS-CBN Events, “The MusicIAN on Stage” features his renditions of blues and jazz.

He will also sing his new single “Pasko na Naman,” which will be out on the same day.

Sharing the stage with him this time is Asia’s Songbird Regine Velasquez-Alcasid and acclaimed actor-singer JM de Guzman.

The said concert is also part of ABS-CBN’s continuing efforts to bring immersive Kapamilya experiences in awe-inspiring live shows, fan meets, theater productions, and concerts here and abroad. For tickets of the “MusicIAN on Stage,” call 8891.9999 or visit ticketworld.com.ph