This is how comedian and Eat Bulaga Dabarkads Jose Manalo responded when asked how he felt when he was given the title role “Boy Tokwa: Lodi ng Gapo” in VST Productions first-ever feature film. 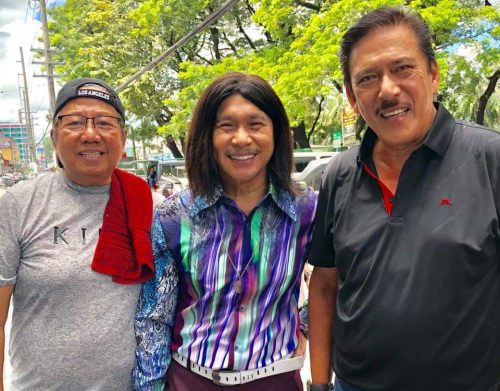 Those words of assurance eventually convinced him to take on the challenge and it was only during the middle part of shooting the film that it sunk in that he has a solo movie. He worked with director Tony Y. Reyes to bring “Boy Tokwa” on the silver screen (showing January 8 nationwide), to be distributed by Axinite Digicinema. 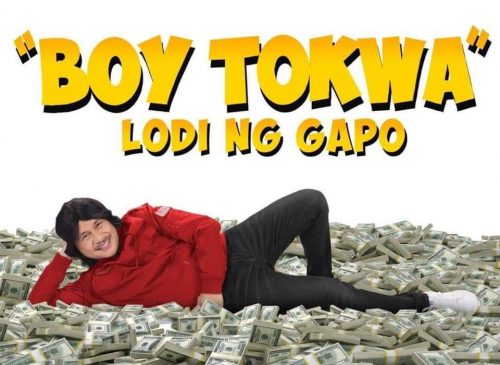 This comedy film is based on a true story from the accounts of Rodrigo “Boy Tokwa” Morelos’ friends. The movie follows the journey of Boy’s grandson, Andy Morelos Woods, who went to the Philippines from Guam to search for the truth about his grandfather.

Soon Andy discovers that his grandfather’s greatest dream is to go to USA which led him to Olongapo where his wit, ability and skills in card games became his tools to survive in the town. Boy becomes a con artist that only targets foreigners and is well-loved by the community because of his loving nature, generosity and loyalty to friends. But Boy will find himself in the midst of conflicts in the community he learned to consider as family.