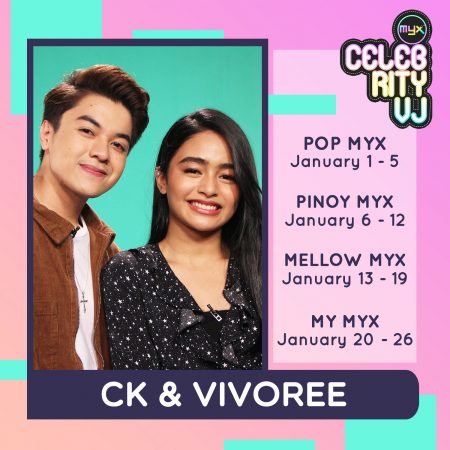 It truly is an exciting month for the KierVi loveteam, as aside from their hosting gig in the country’s number one music channel, the newly signed recording artists will also be having their album launch on January 25 (Friday) at SM North EDSA Skydome. This is their joint debut album under Star Pop, a sub-label of Star Music. 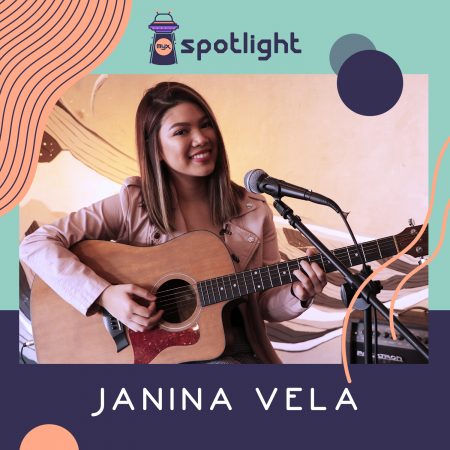 YouTuber-turned-singer Janina Vela faces the music under the “MYX Spotlight” this month. After performing at the first-ever “MYX Squadfest” and releasing her duet “Sorry I Left” with MYX’s very own VJ Donny Pangilinan, Janina is ready to showcase more of her singing prowess. 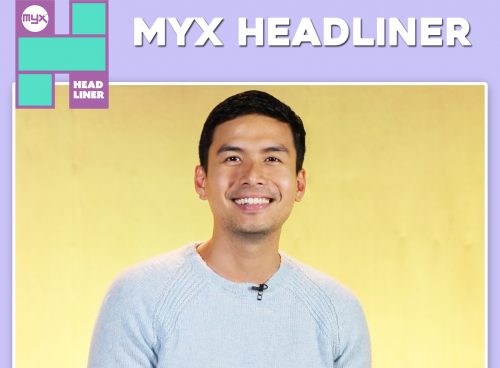 Meanwhile, newlywed balladeer Christian Bautista graces the music channel as “MYX Headliner” of the month. The OPM hitmaker isn’t afraid to start his year with a challenge as he entertains viewers with his smooth tracks and answers MYX’s toughest questions.