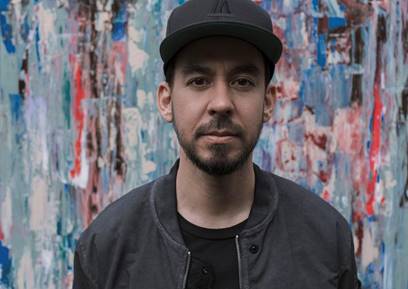 Following his widely-acclaimed world tour earlier this year, Mike Shinoda of Linkin Park announces a tour date in Manila for this September, in support of his debut solo album, Post Traumatic. Tickets will be available for purchase starting Friday, June 29 , 2019 at mikeshinoda.com , with a special fan pre- sale for Linkin Park Underground (LPU) starting Friday June 28, 2019. A detailed itinerary can be found below.

Shinoda states, “It has been a long time since I played in Manila! I’m thrilled to bring the Post Traumatic Tour to fans in this very special city.”

The raw and inspiring solo album Post Traumatic garnered a slew of positive reviews and profiles in Rolling Stone, Complex, Time , Pitchfork, Forbes, GQ, People, Newsweek, Entertainment Weekly, and more since its release on Warner Records late last year. To celebrate the one year anniversary of the album’s release this month, Shinoda released a never-before-seen rough sketch version of the “Crossing A Line” video, which was shot, directed, and edited by Shinoda himself. Watch the video here.