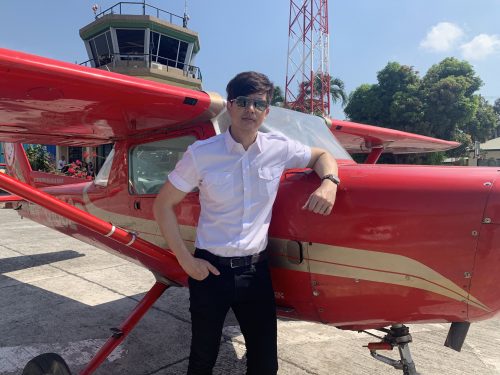 Coming from a poor family in Pampanga, Ronnie Liang says being a pilot was his childhood dream. His father would always say, “ang taas naman ng pangarap mo” and that made him more determined to reach for his dream. 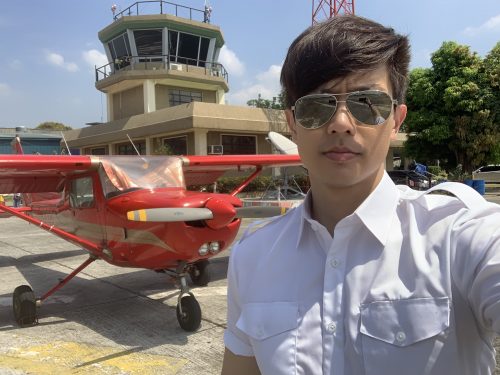 According to Ronnie Liang, everytime he controls an aircraft, he prays. He’s aware that it’s a risky job but for him, it’s fulfilling.

Ronnie Liang is also busy preparing for his upcoming major concert this year, aside from his scheduled guesting in Sarah Geronimo’s concerts at De La Salle Dasmariñas, Cavite and in Baguio City (with Sam Concepcion).

Aside from supporting Sarah’s concerts, the two Viva Records artisrs will be collaborating for a new song.