One of local music’s iconic rock bands, Sandwich, collected reworks of their two-decade career in the form of a 10-track remix album called “SPACE/SPASE” released by PolyEast Records.

In 2018, Sandwich celebrated its 20th anniversary with a concert and released the band’s first-ever 7” vinyl single, “Time Lapse”. With eight full-length studios albums under the band’s belt, the task of choosing the anniversary concert’s setlist wasn’t as easy a process as they thought. With close to a hundred songs to choose from, the band had to pick the 25 they thought best represented their career so far. 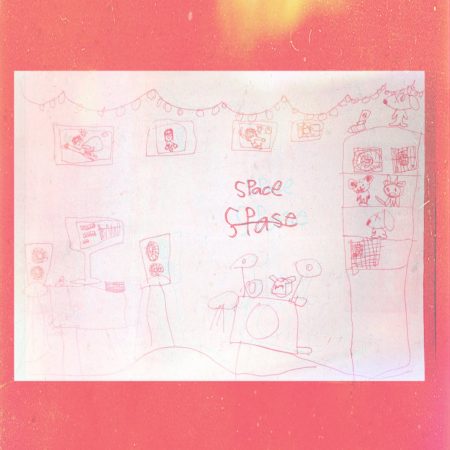 It was during the process of revisiting previous albums that the idea of making a remix “SPACE/SPASE” album was born.

The art of the remix is an interesting musical proposition. Depending on a producer’s or remixer’s approach, the track can be speed up and turned into a dance floor filler or reimagined as a 70s funk track with complete with horns and keyboards. Either way, it’s a fascinating process of reinterpreting an existing track by altering the song’s original state and creating something new and fresh in the process. 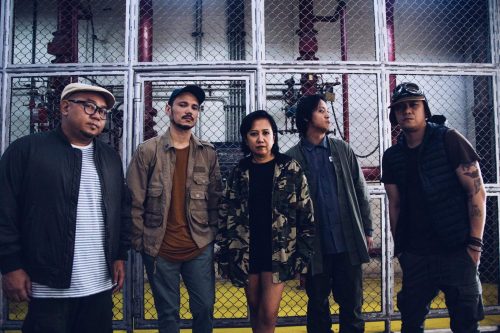 In a way, our multi-awarded rock band has always been reinterpreting their songs and making live arrangements change from the original album versions– adding new parts and stretching others. So, it comes as no surprise that Sandwich would embrace the remix album concept with “SPACE/SPASE”. Throw in the fact the two of the band’s members are not only producers, Raimund Marasigan and guitar player Mong Alcaraz, but are also remixers themselves. Having remixed tracks from Radioactive Sago Project, The Itchyworms, Taken by Cars and Rivermaya to name a few.

“Spase/Space” was originally intended to be a live-only hybrid set, to be performed at club settings, but it was immediately clear to the albums’ producer and chief remixer, Alcaraz that this was an album that needed to be released.

Heavily inspired by the band’s love for record digging, hip-hop breaks, Olongapo funk, house, and various other dance music, the album contains some of the band’s most well-loved tracks including, “2 Trick Pony”, “Betamax”, and “Procrastinator”. They’ve managed to remix the future with the past and brought new excitement to old classics. Definitely destined for a dance floor near you.

The album SPACE/SPASE is now out digitally via Spotify, Apple Music and Deezer.