See The Anti-Hero Up Close In Two New “Joker” Posters 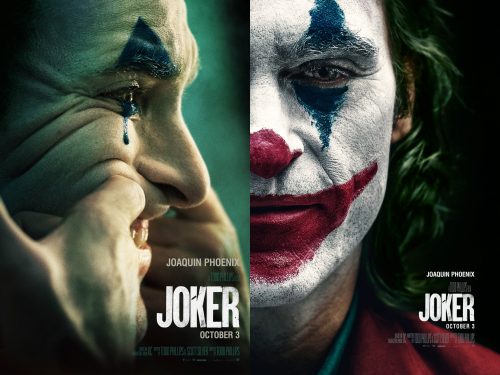 Check out the one-sheet artworks below and watch “Joker” in Philippine cinemas October 3.

“Joker” is distributed in the Philippines by Warner Bros. Pictures, a WarnerMedia Company. Use the hashtag #JokerMovie