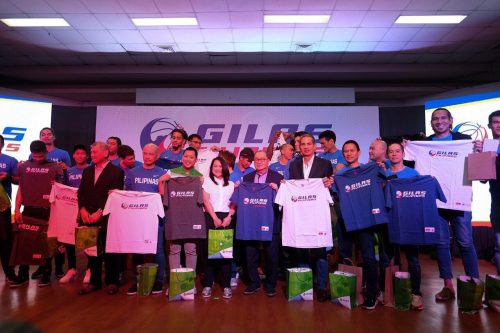 Filipino basketball fans can watch and express their support, using their smartphones and mobile devices, for the Gilas Pilipinas national basketball team in the much-anticipated FIBA World Cup 2019 to be held in China starting August 31.

With Smart’s Free YouTube For All promo, Filipino can watch and cheer as Gilas players fight for flag and country—against all the odds—wherever they are. As we cheer on from the opening tip off of the first game to the closing buzzer of the last, following Gilas’ journey on YouTube will allow us to live up to the recognition of being the best basketball fans in the world.

Join the #PilipinasGotGame campaign as our national team battle it out with Italy, Serbia and Angola in the Group D elimination round of the FIBA World Cup 2019. Gilas will play Italy on August 31, Serbia on September 2 and Angola on September 4. The games will be aired live on ESPN5 and its YouTube channel.

“Smart has been a passionate supporter of the country’s sports programs, particularly basketball. We are eager to watch every play, every highlight and cheer for Gilas Pilipinas in every game.” said Oscar Reyes, Jr. Head of Consumer Business, Smart.

He added, “We are happy to be able to bring the FIBA Gilas Pilipinas action straight to the smartphones of millions of our Filipino customers with Free YouTube for All.”

Be part of the action with Smart’s Free YouTube for All, which allows Smart customers to stream all the games on the fastest LTE network. Just dial *123# to avail of Free YouTube For All to keep up with the FIBA World Cup games live. Show one-nation, one-heart support for Gilas Pilipinas on social media with the following official hashtags: #ParaSaBayan and #SmartGilas. 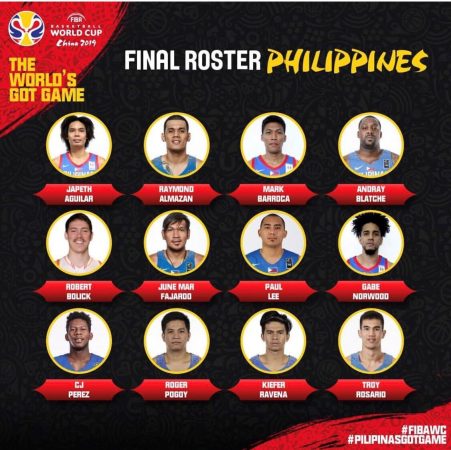 With Smart, you’re sure to never miss a Gilas Pilipinas game at the #FIBAWC2019. Thanks to the reliable high-speed connectivity from the country’s undisputed fastest LTE network, as awarded by globally renowned internet testing companies Ookla, OpenSignal, Tutela, and P3. 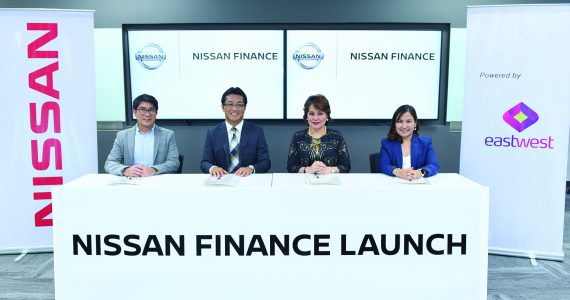