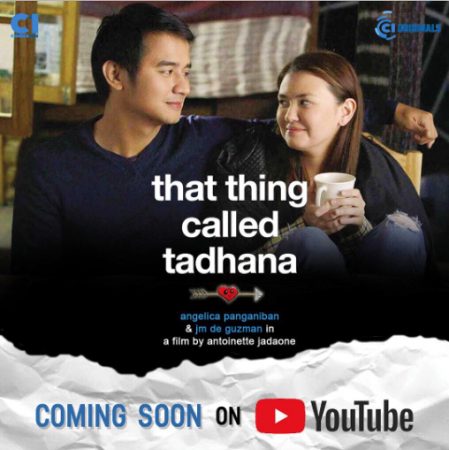 If you haven’t watched this Antoinette Jadaone masterpiece yet, now is the perfect time to do so. Here are further reasons not to miss this acclaimed film online:

· Get to tour the north with Mace and Anthony. It’s always romantic to watch a film when two potential lovers explore exquisite places, such as Baguio City and Sagada, and catch sight of these scenic spots for the first time.

· Find romance in a chance setting. The most romantic moments are often the ones unfolding unexpectedly right before the audience’s eyes, before the protagonists even realize what is really happening between them.

· Revel in the intensity of conversations. Fans of the Before Trilogy (“Before Sunrise,” “Before Sunset,” and “Before Midnight”) will enjoy the simplicity in long talks and the stillness in between, and there are plenty of these moments in this flick.

· Discover why the film deserves a sequel. If you cannot get enough of the emotions from the latest LizQuen film also made by Antoinette, then backtrack on the director’s previous hit “That Thing Called Tadhana” and find out why the latter is on its way to having its much-awaited sequel.

Don’t miss the journey of Mace and Anthony as they sail through heartaches, healing, friendship and hope in “That Thing Called Tadhana,” streaming on Cinema One’s YouTube channel. Like and subscribe to www.youtube.com/cinemaoneph for free movies.