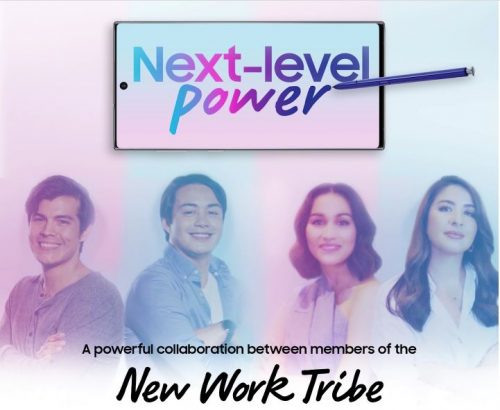 A growing number of Filipinos are joining the New Work Tribe, a group of individuals who have turned their passions into professions. They no longer work 9-5 desk jobs, instead choosing to flow through life enjoying their careers. Despite their success in their chosen paths, they are always eager to collaborate, grow, and learn.

For the first time, Samsung is bringing four of the tribe’s leading names to collaborate and bring next-level ideas to life.

Steph Kienle Gonzalez and Vania Romoff are two of the driving forces in the design industry today.

Kienle is the chief operating officer of the luxury furniture maker Philux, a legacy brand that has become a household name for many Filipinos and their families. Using her eye for aesthetics, she breathed new life to the company through elegant pieces made from premium kiln-dried mahogany. Meanwhile, Romoff is the couturier of many of Manila’s best-dressed women. Her clientele has grown over the years proving her one of a kind aesthetics, representing the modern-day Filipina.

Together, Kienle and Romoff took their design process to the next level by collaborating on a fashion piece that merged their style philosophies.

Next level Surf and Turf

Erwan Heussaff and Jeff Ortega are respected names in the content creation, hospitality, and entrepreneurship industries. Heussaff is a producer and content creator with over 1.48 million subscribers on YouTube who focuses on travel, food, and culture. Meanwhile, Ortega is the man behind La Union Surf School, restaurant Mad Monkeys, and boutique hotel bar Funky Quarters.

Heussaff and Ortega found inspiration from La Union’s vibe and whipped up a next-level surf and turf recipe that will further elevate the menu of Jeff’s hotel bar.

Kienle, Romoff, Heussaff, and Ortega used the Galaxy Note10+ to come up with their creations. Kienle and Romoff were able to capture the details of Philux’s furniture using the device’s Pro-grade cameras to find inspiration and the intuitive S Pen to sketch the blouse. Meanwhile, Heussaff and Ortega took advantage of DeX and features of the S Pen to jot down the ingredients of the La Union-inspired dish. 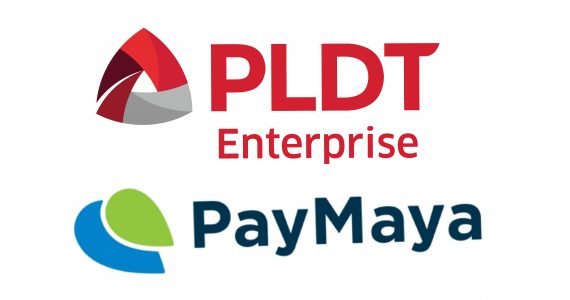 Team Orange 15 Aug 2020 0 comments
In line with its objective to help Filipinos and their businesses go beyond brick and mortar operations and expand through e-commerce, PLDT Enterprise – together with PayMaya, helps grow digital…

Team Orange 15 Aug 2020 0 comments Health
The current pandemic has caused increasingly health conscious consumers to reevaluate their lifestyle and demands, and these changes were noted by direct selling industry leader Amway Philippines as they monitored…