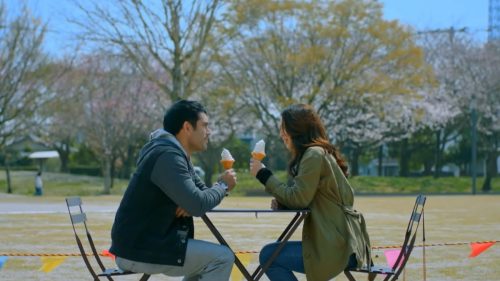 Travelling is often related to soul-searching, where people explore new destinations, hoping to get away from the things or heal from experiences that they feel are derailing their lives.

Digital journalist and traveler Noma Nazish in her Forbes online article “Five Reasons Why Travel is Good for your Mental Health” affirms that traveling has a lot of benefits, including helping a person “re-evaluate and reinvent” their life or simply said, to have a fresh start.

In the film “Between Maybes”, to have a fresh start is what Julia Barretto’s character Hazel hopes to have when she impulsively flies to Japan after being overwhelmed by the issues in her career and the pressure from her family.

“Maybe she got tired, she is done with the life where she has no control,” said Julia about her character. “I can relate so much to her. When I first heard about it, I had a soft spot for her already because I understand where she is coming from. You cannot really hate her because there is a reason behind her character.” 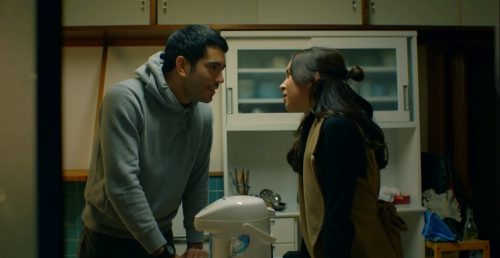 In her isolation, Hazel meets Louie, portrayed by Gerald Anderson. Louie is content living a quiet and simple life in Saga, Japan, but his chance encounter with Hazel makes him realize that life could get better.

Summing up the message of their film, Gerald said: “Keeping it simple, losing yourself and finding yourself, how someone could help you find yourself again—that is the base of this story.”

As Hazel and Louie slowly fill the gaps in each other’s lives, reality caught up with them after Louie finds out about the life that Hazel left behind back in the Philippines.

Does finding their selves again mean they have to drift apart? Will they choose the life they have together or their own separate lives?

Find out the decision that Hazel and Louie are going to make in the film “Between Maybes” as it screens on the following dates in these regions: May 23 in the Middle East and Papua New Guinea; May 24 in U.S., Canada, and Saipan; May 30 in Australia and New Zealand; June 16 in Busan, South Korea; and June 23 in Oslo, Norway.