Women don’t have to be superheroes to be considered strong and independent. In fact, in films and TV shows, we admire female characters who are relatable because of how they rise above their struggles that reflect our own, and how they deal with their doubts, disappointments, or insecurities.

This National Women’s Month, iWant celebrates the stories of women whose strength, complexity, and grit inspire us. Revisit an old favorite with your girl friends, or discover an original series that will introduce you to a new female character you can identify with and root for.

Here are 12 movies and shows featuring fascinating women that you can stream on iWant: 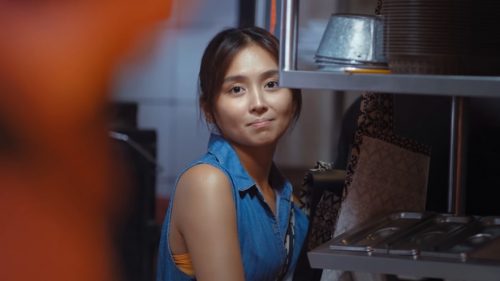 Overseas Filipino workers are touted as modern heroes for their sacrifice and selflessness, but very rarely are they portrayed as people who have their own, personal ambitions. The highest-grossing Filipino movie of all time allows its Joy (Kathryn Bernardo), a nurse turned Hong Kong domestic helper, to be ambitious and unapologetic about her refusal to accept that this is it, even when she meets her true love. For Joy, her dreams are her own to follow, and love can wait. 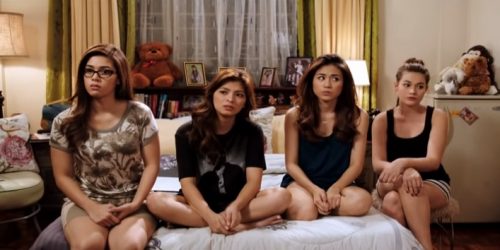 2. Four Sisters and a Wedding

In this iconic movie, the Salazar sisters reunite for their brother’s wedding to put a face on sibling rivalry and launch a thousand memes. It is always worthy of a rewatch, if only to recite along with Bobbie’s “Pero bakit parang galit ka? Pero bakit kasalanan ko?” At the heart of this film, however, is four strong ladies looking out after each other and trying to make them mom proud. 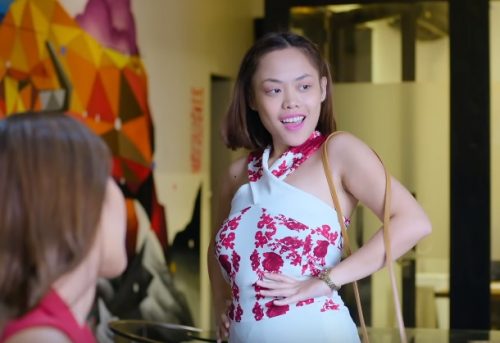 Keep your “dalagang Pilipina” challenge to yourself, because Peng (Kim Molina) is definitely not here for it. iWant’s most watched original movie is a story of a woman who knows what she wants (intimacy) and goes for it (a no-strings-attached relationship), even if it might lead to heartbreak (it almost does!). She’s bold and authentic enough to let her feelings show even if she is “not supposed” to catch them. 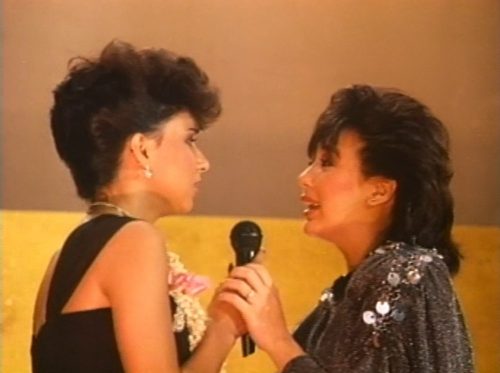 While this is a classic tale of two ladies competing to become the brightest star, it is also a story of how one’s success can inspire an ordinary person to dream big. Here, Sharon Cuneta and Cherie Gil face off as singing rivals only to give way to each other and share the same stage.

Everyone is waiting for the new Darna film, but right now we can stream on iWant its three iconic iterations featuring Anjanette Abayari, Nanette Medved, and Vilma Santos. Our favorite female Pinoy superhero is not the only role model for girls, but her alter ego Narda as well. Yes, she can take down crime lords and defeat evil beings as Darna, but when she’s not using her magical stone, she is also a pure-hearted, down-to-earth sister and apo. 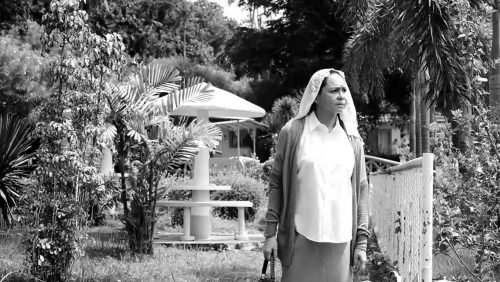 If you’re feeling existential, you can turn to “Ang Babaeng Humayo” and its Horacia (Charo Santos) for answers – or more questions. The award-winning Lav Diaz film takes you on an-almost-four-hour ride as Horacia, after being wrongfully imprisoned for 30 years, plans her revenge against an ex-boyfriend who frames her for a crime she did not commit. 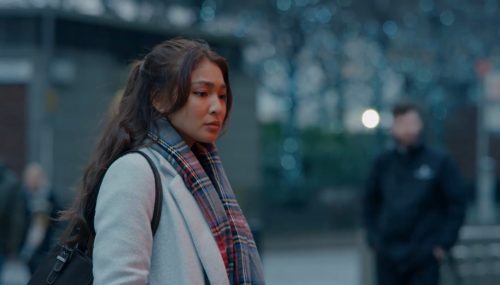 7. Never Not Love You

Sometimes, we don’t have to choose between our dreams and love. But as Joanne (Nadine Lustre) learns the hard way, waiting tables in London to be with her boyfriend is not a sacrifice she wants to make for long. She is not just his girlfriend, and eventually finds courage to walk away and put herself first. 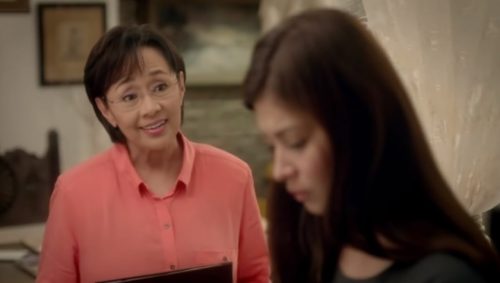 Successful businesswoman Vivian (Vilma Santos) already has everything—money, her own empire, and numerous recognitions—until she discovers that she has stage three cancer. She hires headstrong nurse Jaica (Angel Locsin), and the two don’t get along at first. Later, they lift each other up – Jaica’s warmth melts Vivian’s high walls and helps her fight her sickness, while she in return teaches Jaica how to face her problems head on. 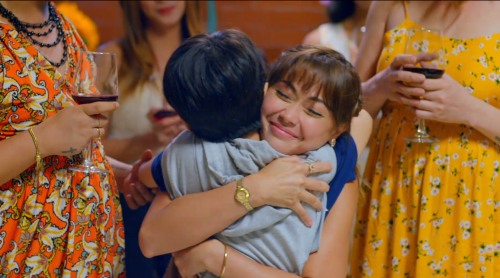 In this iWant original series, Chona (Jodi Sta. Maria) is a true hustler. As a single mom, she has to juggle various jobs so she can provide for her son. But while he is her priority, she opens up her heart to romance and even gets torn between two men. Life as a single mom is not as awful as we think it is; in fact, it shouldn’t be. 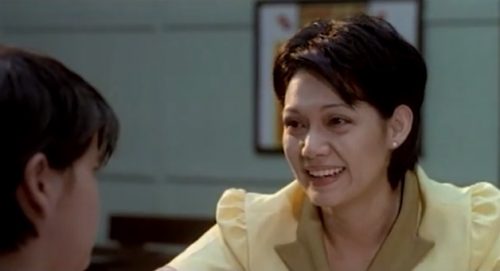 Based on a true story, “Mila” follows the life of a teacher (Maricel Soriano) whose devotion to her job goes beyond the classroom; she’s the type to check on how her students’ grades are affected by how they live at home. She is also willing to put everything on the line for what she believes in, as she takes to the streets to fight for proper wages and compensation for public school teachers. 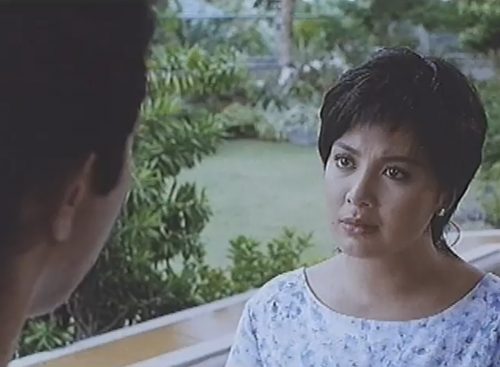 How far will you go to find your place in a family you did not build? As his husband’s second wife, Mariel (Sharon Cuneta) signs up for the inevitable and daunting task of being a stepmother to his kids. Her patience is tested, as she has to fight tooth and nail to be accepted by them and prove that she is not just his husband’s wife.

Here, four middle-aged friends with different personalities and different lives (Cherry Pie Picache, Agot Isidro, Mylene Dizon, and Joanna Ampil) take a break from their work meetings and tea time to come together in full force upon hearing the news that their dear friend has gone missing. Misadventures aside, these titas will show you that life does not end at menopause. Like sisters, they have each other’s backs no matter the obstacle.

Celebrate Women’s Month by binge-watching these shows and movies on the iWant app (iOs and Android) or on iwant.ph.