DNA Music’s resident bands Agsunta, Three Two One, and Jose Carlito are back with fresh tunes, offering honest and heartfelt takes on diverse topics such as moving on, heartbreak, and societal ills.

If you’re looking for fresh jams to add to your playlist, you may want to check these out: 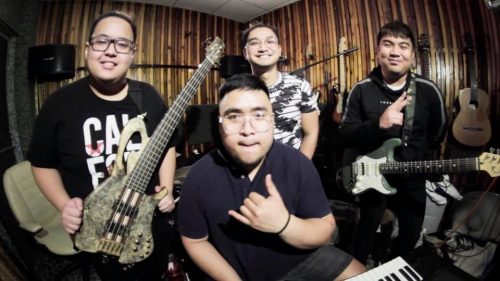 After releasing its all-original EP “Feels Trip” in January, pop-rock band Agsunta returns with a new impassioned track titled “Sa Huling Pagkikita,” composed by the band and executive produced by Perry Lansigan. The song highlights the sad yet liberating moment when a person crosses paths with someone that he used to love and realizes that it’s time to move on because he has nothing else to give. 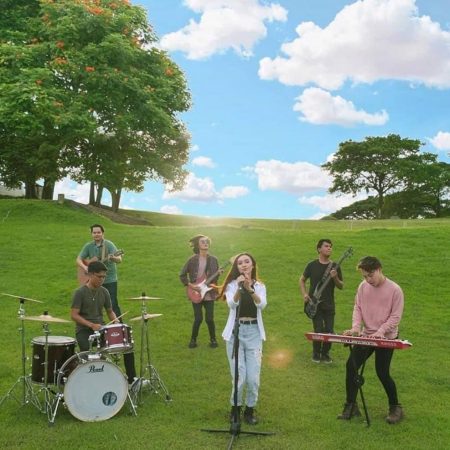 “Kunwari” by Three Two One

Six-piece band Three Two One showcases its musical maturity in “Kunwari,” a melancholic ballad accompanied by a somber piano instrumental that progresses to a climactic and emotionally-moving chorus. Written by band member Jan Lemuel de Leon, the record talks about a heartbreak that’s made even more unbearable by dishonesty and pretention. It follows the band’s previous releases “Nagpapanggap” and “Hinahanap.” 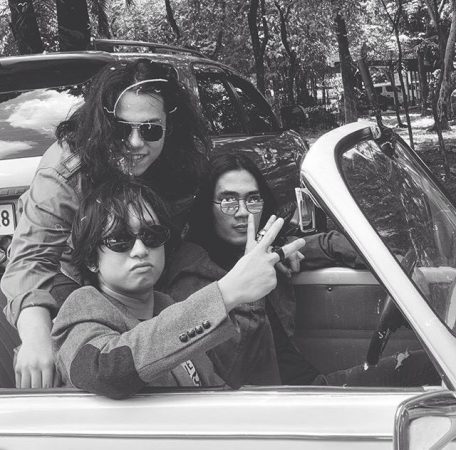 Jose Carlito delivers a haunting and metaphor-filled depiction of the problems plaguing society today in its newest single “Blankong Imahe.” The alternative rock record was written by front man JC Padilla, which explores the dark and cunning ways in which the wicked seems to overpower the upright. It’s the band’s third single after “My Generation” and “Big White Wall,” both released last year.

Agsunta, Three Two One and Jose Carlito are just some of the talented artists under DNA Music, a record label under ABS-CBN Music which seeks to elevate the local bands industry and help rock and alternative artists shine.