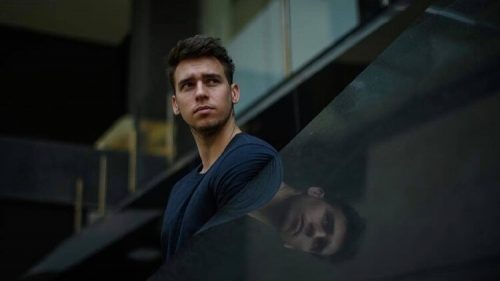 Coming off a feature on Lewka and Misoltri’s Sony Music single ‘Show You Off’, Singer/Songwriter Corey Holland, now marks his own entry into the music industry with smashing debut single ‘Mean That’.

The track is a bonafide R&B/pop tune, fuelled by heartfelt lyrics and a catchy chorus that’s written by Corey Holland. The instrumental was co-created by Corey Holland and Australian powerhouse producer FRAAN, who is known for his drum patterns and adding a lot of flavor to the simplest of melodies.

Corey Holland says that ‘Mean That’ was inspired by the idea of masking your truth in a relationship and the idea that neither of you really know what you want from the other. It’s an event that occurs for a lot of individuals in relationships and the artist wanted to capture this feeling.

“This is my first ever single and it has been in the vault for a while! In the past few months, I have been working with a few electronic music producers from around the world, and after a lot of amazing feedback from fans, I decided to release some original music.” 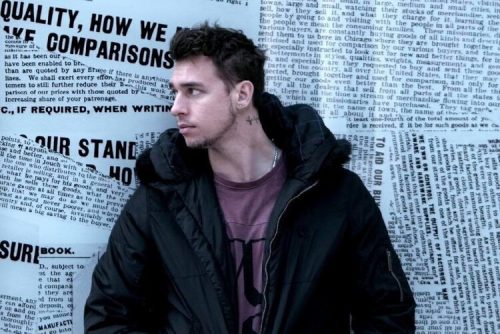 Corey Holland spent the last few years releasing covers on Youtube but has recently crossed into streaming platforms with a string of impressive features for Australian based rapper/producer Rosel, as well as a collaboration with Sony Music and electronic music powerhouses Lewka and Misoltri with “Show You Off”.

The Australian based artist poses a unique and genuinely heartfelt vocal that speaks to the listener and always tells a story, whether it’s a heartbreaking ballad that brings you to tears or a late-night romantic track to get you in the mood. Watch close as Corey Holland will be a prominent name in the global R&B and pop music space very shortly.