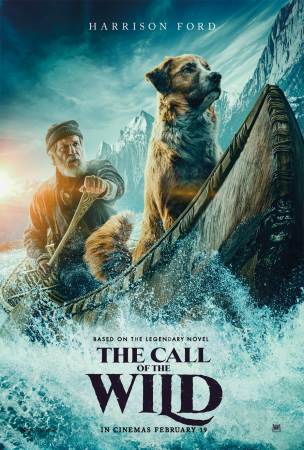 In this 21st century screen version of THE CALL OF THE WILD, Buck would carry the emotional arc of the entire movie, so he needed to be completely believable in all circumstances. To make that happen, Stoff and Sanders early on hired acclaimed visual effects producer Ryan Stafford, also an executive producer on the film, and visual effects supervisor Erik Nash, a three-time Academy Award®- nominee.

Initially planned as mostly CGI-driven, the filmmakers decided instead on
more of a hybrid approach incorporating more actual photography to blend with
digitally-created dogs and other animals. This new approach would require
Buck, the film’s lead character who carries the emotional arc of the story, to be much more authentic. 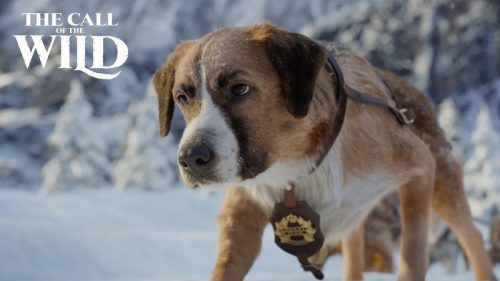 At Stafford’s suggestion, for the scenes involving Buck, instead of just using a marker–usually a tennis ball–they put a real person there who they would film and later replace with animation. Terry Notary, who began as a Cirque de Soleil performer and has become one of the premiere motion specialists and movement choreographers in the movie industry, spent hours and hours studying dogs and learning their mannerisms, practicing their mannerism and movement.

Producer Stoff was not at all convinced that this would work. “It was an odd idea, and I didn’t know how the cast would react to it, because you’ve got a
grown man who is on all fours, in a funny grey suit with these prosthetic front legs playing a dog. But it turned out to be a genius move because Terry gives such a committed portrayal that it improved every actor’s performance.”

“He brought the emotionality of Buck to the set,” says Stafford.

Initially he and Nash thought that they would simply be using Notary for the facial, emotional performances: the look in the eye, the sadness, happiness,
etc. for the close-ups. It never occurred to them that their man/dog would be capable of fighting or jumping or doing all of Buck’s larger than life action.

But when it got to the first big movement they needed Buck to do, Terry said, “I can do that.” From that point on, Terry took over all of the action.

Stafford explains, “It worked out so terrifically because we’re also looking
for timing and size and eye placement. It gives the actors something to perform
against. I’ve done a lot of motion-capture movies and you get high-quality
performances out of actors when they are acting with something and the moment you take that away and they’re performing to nothing, it sacrifices the performance. It’s really hard to act to empty space, especially in moments of high drama.”

Says Nash, “In the beginning, I didn’t even begin to appreciate how key and how critical having Terry on set playing Buck would be. It was absolutely
indispensable for a couple of reasons. One, it gave Chris a performer to talk to and then coax a performance out of and begin building the foundation for Buck’s performance. Beyond that, having Terry on set for the other actors to relate to and play off of and interact with was hugely beneficial.”

Director Sanders is equally effusive. “Terry was invaluable, Not only was he doing a great job acting, but what he was doing was also incredibly physically demanding. Dog timing is a very specific thing. There’s a certain unpredictability to a dog’s timing, they have these offbeat moments where they’ll tilt a head or blink an eye or just momentarily glance away, and he was able to do all those kinds of things, while at the same time, overcome his human physiology. There’s certain moments where he’s going to lie down or he’s going to stand up and the way that his head and shoulders work is very different than a dog. A dog will have narrower shoulders than he would have and there’s nothing he can do to change that. So he would work with that to get the scene done if there was a more narrow parameter that he had to fit into”.

Stafford adds, “It gave Chris moments of inspiration to have Buck do something that he may not have initially intended before he saw the layout of the scene, before he saw what action the human characters were going to do. Terry was right there on set, able to respond to that.”

Because Buck is the film’s lead character, the filmmakers at first attempted to build the dog–described by Jack London as a St. Bernard/Farm Collie mix– from scratch. A Farm Collie, also known as a Farm Shephard, happens to be a very old-fashioned breed. They built Buck as best we could, and gave him
Bernese Mountain Dog coloration, as they felt the colors would read well on screen. They even had an actual Bernese Mountain dog on set every day as a
lighting reference. But as time went on, they noticed how difficult it was to read the Bernese’s expressions, and his dark fur was having trouble reading clearly at night.

Several weeks into shooting, director Sanders’ wife Jessica happened to be
perusing PetFinder and ran across a dog listed as a St. Bernard/Shephard mix. Not only was this the exact mix described by London, but the dog’s name was listed as “Buckley.” The coincidence was too strong not to investigate, and Jess dropped everything and drove to the Emporia, Kansas shelter to meet Buckley. It was love at first sight; Jess paid the $25 adoption fee and made the two day drive back to the movie set. Buckley was an instant hit with the crew, and Erwin suggested that we simply scan Buckley and make him the lead. And that’s exactly what they did.

Buck is only one of a nine-dog sled team traversing the Yukon through snow, sleet, rain or mud. To create the other eight dogs, the production chose to cast real dogs and then scan them. Once scanned, details could be perfected and
rigging added. They had a casting call and chose a variety of dogs based on the
personalities they wanted for the team.

The Call of the Wild will be shown in cinemas starting February 19, 2020 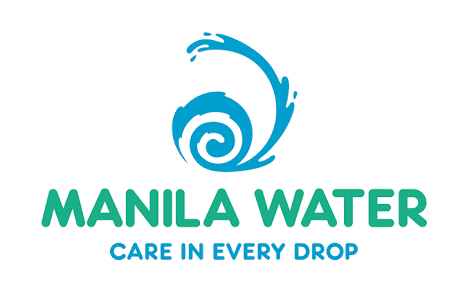 Team Orange 30 Mar 2020 0 comments
To comply with the enhanced community quarantine, Manila Water has temporarily suspended its meter reading and billing activities since March 17, 2020 until further notice. The current water bill of…