The dreamlike and psychedelic music video was directed by Wavy Baby (aka Jaden Smith). The video effortlessly flows between iconic summer scenes of blockbuster films and popular music videos throughout the decade, while also depicting a caricature quarantine love story.

Jaden and his group of friends also make cameos by living in what seems to be their own version of a trippy summer. The broadcast premiere of the “Cabin Fever” music video can be seen on MTV Live, mtvU, MTV International and the Viacom Times Square billboards. 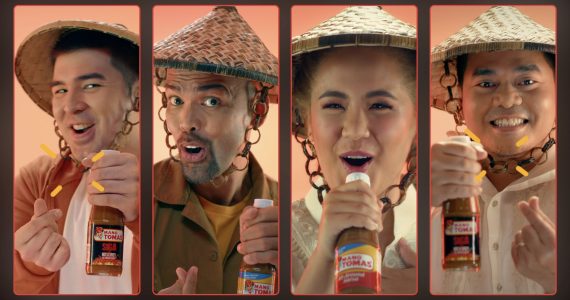