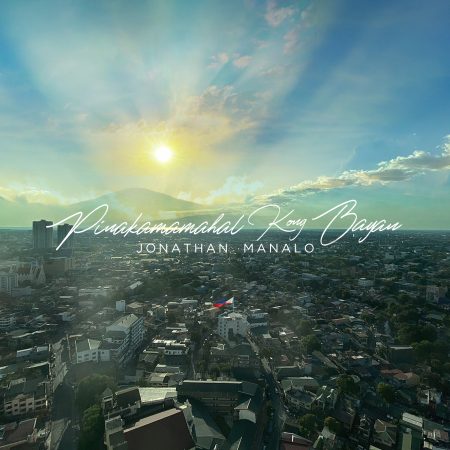 Award-winning producer Jonathan Manalo inspires Filipinos to band together in prayer for the country’s salvation through his interpretation of the nationalistic song “Pinakamamahal Kong Bayan” released under Star Music.

The inspirational track was originally written by Soc Villanueva, while the revival was produced by Jonathan and arranged by Tommy Katigbak. 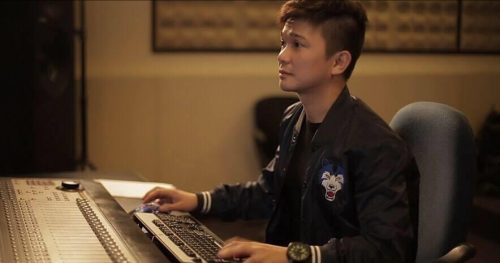 Jonathan is known as an esteemed songwriter and record producer who grew up in a musically inclined family which prompted him to start writing and performing his own songs at a young age. Spanning a career of two decades in the music industry, he has produced more than 25 multi-platinum albums and over 50 gold certified albums for singers like Gary Valenciano, Jaya, Yeng Constantino, KZ Tandingan, and many others.

Flare up your faith in God and love for country by listening to Jonathan’s “Pinakamamahal Kong Bayan” on ABS-CBN Star Music’s YouTube channel and on various digital music platforms.