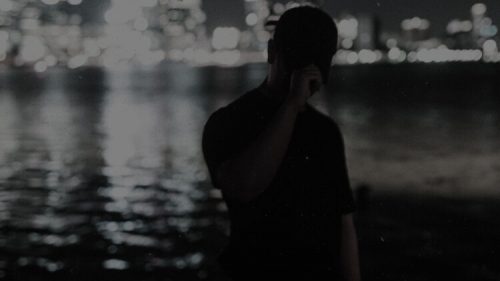 R&B superstar REGI FLIH is sporting some new vibes with the release of his fourth and latest masterpiece Bad For Me. A different approach from his previous releases, Bad For Me boasts an unexpected sound showing the versatility the artist has to offer. The track will be available on all major streaming platforms on June 12.

With production work from Dough Related labelmate FRAAN, the singer-songwriter has come through with a perfectly constructed smooth, bouncy R&B anthem. Bad For Me alludes to the excitement of having a secretive, seductive encounter with your lover. You know it’s bad but you want to do it anyway. 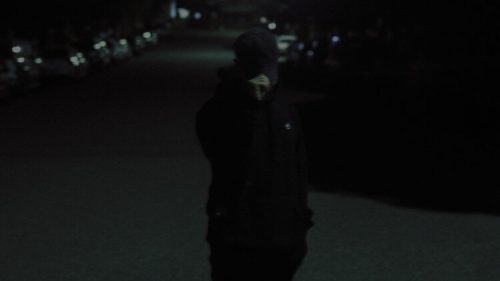 Having chosen to hide his face and stay anonymous from social media, promotional material, and even his peers, the identity of REGI FLIH remains mysterious encouraging urban music lovers to focus on what really matters – the music.

His first three singles “Something For Me”, “Feeling Some Way” and “Strip” have collectively amassed over 1 million streams on all platforms and has been featured on internationally recognized music blogs such as AU Dollars and Notoriously Canada, NXTSTYLE’s Top 100 Songs of 2019, as well as radio station Power 106 (Los Angeles) host Shirley Ju.