Even after the cooking competition is long over, Solane Kitchen Hero Chef’s Edition 2019 winners and ambassador continue the battle, but this time, to help fight the COVID-19 pandemic. SKH winners chef Roseller Soy Fiel and chef Coke Semblante, along with SKH ambassador chef Sau Del Rosario spearheaded food drives for the frontliners, with the support of Solane, the country’s leading LPG solutions provider. 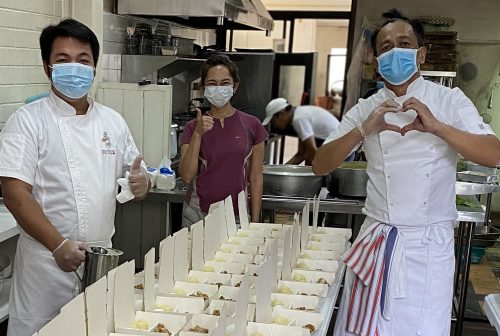 Chef Soy from Lanao Del Norte has initiated a food provision distribution for frontliners in his province, including those assigned at the Kapatagan Provincial Hospital and Kapatagan Isolation Facility for the persons under investigation, PNP, BFP and other personnel at the Quarantine Control Points in the Municipality of Lala, Salvado, and Kapatagan.

Meanwhile, in Cebu, Chef Coke partnered with Cocina Collective to provide nutritional snacks for frontliners. Together, they produce and distribute 350 to 700 burgers daily. “We have reached out to frontliners in a total of seven hospitals — both private and public — as well as in four barangays, Cebu City police offices, and to checkpoint and public sanitation personnel. We aim to do more until this crisis is controlled.”

SKH ambassador Chef Sau from Pampanga has been working, preparing meal packs twice a week for delivery to different hospitals in the province. He called on his colleagues and friends to join his cause, and they are able to procure 500 healthy meal packs per delivery run. “Those working in the hospitals are working 12 to 16 hours a day. And were here to cheer them on and nourish them,” he said.

“Supporting them in their daily cooking battle against COVID-19 is Solane, which provides the cooking fuel for free. As these frontliners are working hard to make sure we are safe and healthy, Solane is here to help make sure they are taken care of,” says Solane CEO Ruben Domingo.

From health workers and security guards to restaurant workers and now chefs, heroes can be found everywhere amid these difficult times. 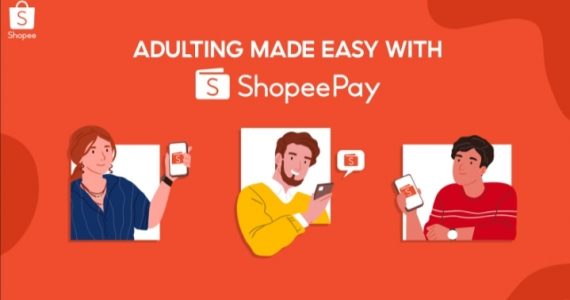