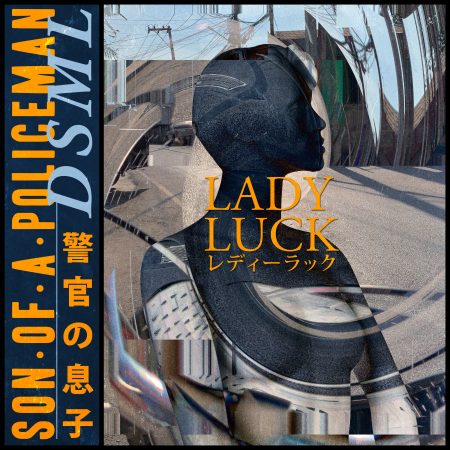 Malaysian indie-pop band Son Of A Policeman has released its newest single, “LADY LUCK”. Written in collaboration with Singaporean producer DSML, the song’s laid-back instrumentals and relaxed vocals are perfect for nights alone, with nothing else but the midnight silence of the city around you.

The lyrics contemplate the pitfalls of life, yet reflect a quiet urgency and self-dissatisfaction. Even as vocalist Mikha Chan plaintively wonders how to get up “when the world turns sour”, vocalist Josh Ganesan immediately follows that sentiment with a rebuke to the metaphorical Lady Luck: he is through with her. “Are you willing to lose? ‘Cause I’m lighting a fuse or two – it could be you,” sings Josh. Staying down is not an option, not even when threatened with more loss. 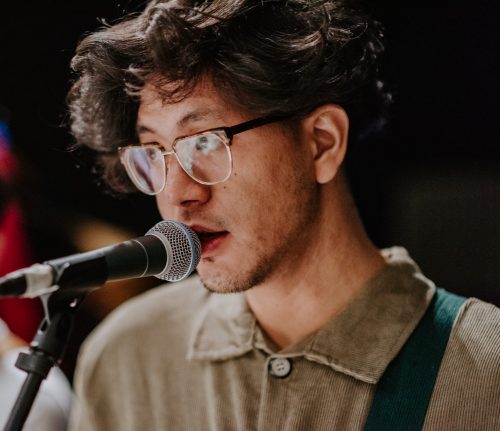 “I usually play in a Singaporean indie-pop band M1LDL1FE, but with this track I officially step out as a producer (DSML) as well. As we all move with the times in the Asian music industry, this track is an example of how cross-border collaborations can be the way forward,” says David Siow.

“LADY LUCK” is the first of two collaborations with DSML (pronounced dis-mal) to be released in the next two months. DSML is the alter ego of musician David Siow, who plays the bass for Singaporean indie band M1LDL1FE. Son Of A Policeman’s relationship with M1LDL1FE goes back to when they shared a stage in Kuala Lumpur in 2016. A fast friendship was formed; since then, the band has been working with Siow on new material, culminating in “LADY LUCK” and “DEJAVU”, the second song to be released soon.

“LADY LUCK” is not the only thing on the band’s plate at the moment. Son Of A Policeman has several other releases lined up for the coming months, and remains hard at work penning and recording new material, leading up to an EP of the band’s songs so far set for end-2020 – and a planned unnamed concept album, tentatively slated for 2021-2022.

For updates, follow Son Of A Policeman on Instagram at @sonofapopo. “LADY LUCK” is distributed by Singaporean distribution label Where Are The Fruits?

Formed in 2012, Son Of A Policeman exploded into the public eye in 2016, opening for Scottish synth-pop act CHVRCHES and playing the Rockaway festival, which was headlined by Third Eye Blind, Taking Back Sunday, and The Get Up Kids. Their first two singles, “Euphoria” and “Colours Of The Skin (Rasa Sayang) ft. Ashtin” hit the airwaves in 2018. Their third single, “Sunrise Magic” was released in 2019, followed by “What We Do” in 2020.