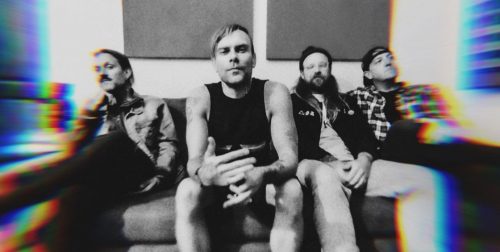 The Used will be releasing their 8th full-length studio album ‘Heartwork’ on April 24.

On the inspiration for the album, frontman Bert McCracken shares, “The new album plays on the emotions, the sincerity, and the vulnerability of the first record and ‘In Love and Death’, with a little bit of the flair from ‘Lies for the Liars’. Standing in the streaming circle pit with Kesha and Halsey, the album is just as modern sounding. John Feldmann’s production is that professional. It sounds really good. Those are two really random examples, but I think if you listen to both of those records, the songs are all over the place: dance, pop, actual punk rock riffs and drums. I think music is so all over the place right now that The Used fits in perfectly.”

While awaiting the band’s next release, fans may watch the music for their latest single, “Paradise Lost, a poem by John Milton”. 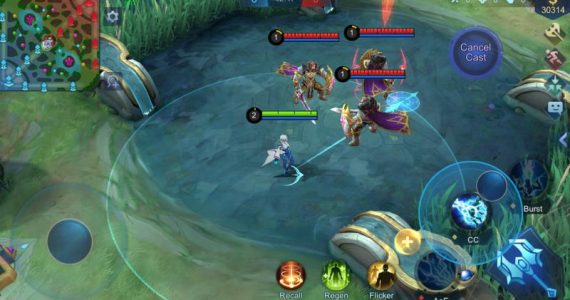 Team Orange 07 Jun 2020 0 comments
Mobile Legends: Bang Bang (MLBB) consistently remains to be ahead of its competitors in terms of improvement and adaptation which is evident in the game’s continued popularity and rise in…