There are heroes and there are anti-heroes. And there are those who are on a mission to save the world from evil forces and otherworldy creatures. These are familiar plot lines in the world of anime, and WeTV Philippines is serving up an awesome lineup for you to binge watch this weekend. Plus, we’re serving up the latest and final season of the monster hit Attack on Titan – catch the first five episodes this weekend in time for fresh episodes every Monday at 7:00AM direct from Japan. 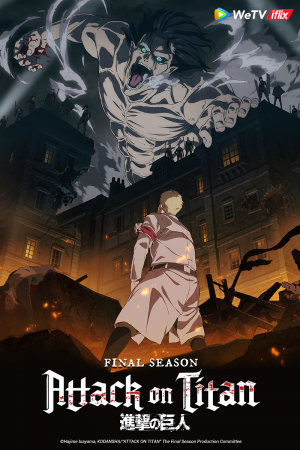 ATTACK ON TITAN (Season 1 – 4)
Centuries ago, humanity faced its greatest challenge near extinction after an attack by monstrous humanoid creatures called titans. What makes these gargantuan creatures truly terrifying is that their desire for human flesh seems to be born out of sadistic pleasure.

To ensure their survival, this forced humans into hiding behind enormous concentric walls – defensive barriers that have protected them for 100 years without a single titan encounter. The safety and peace that they have protected for so long hangs in the balance when a colossal titan manages to breaches the outer wall, forcing humanity’s bravest to take up the fight for survival against the man-eating abominations.

Season 4 finds Eren and his allies at the shoreline, lying in wait for a pending attack. They also wonder what’s next for the Scouts in their quest to unravel the mysteries of the Titans, humanity, and more?

Binge watch the first three seasons of Attack On Titan on WeTV. 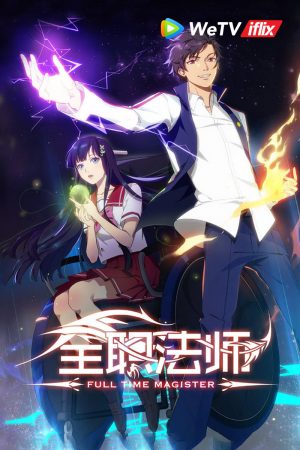 FULL TIME MAGISTER (Season 1 – 3)
The aloof high schooler Mo Fan has found himself in a parallel universe – with one major difference from his seemingly mundane world. Magic has replaced the essence of science. Here, the most skilled students are taught to master casting spells to fend off the fearsome creatures and monsters that lurk in the forests surrounding the city.

When Mo Fan moves to the Magic City of Mingzhu, he gets involved in the investigation of the “Secret Event.” In the middle of it, Mo Fan helps get Tang Yue out of danger, and obtains the Fuchsia Fire Spirit. He uses his Double Talents with the hopes of getting into Mingzhu Academy. 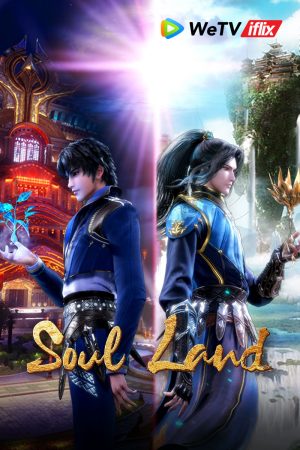 SOUL LAND (Season 1 – 3)
Tang’s clan outer sect disciple Tang San, who has quietly mastered the inner sect’s greatest power, has jumped off the cliff to prove his loyalty. Using a different identity, he enters Soul Land – another dimension full of Martial Souls. It is believed that every child’s Martial Soul is awakened at the Martial Soul Temple when they turn six.

As they master their skills, they hope to achieve the highest honor – to be called Soul Master. Little Tang San embarks on his journey to be a soul master from the Saint of Soul Village, together with his dream to revive Tang’s clan. When the secret weapons of Tang’s clan reaches the Soul Land, and Tang San’s Martial Soul is awakened, can he still rebuild his family’s name? 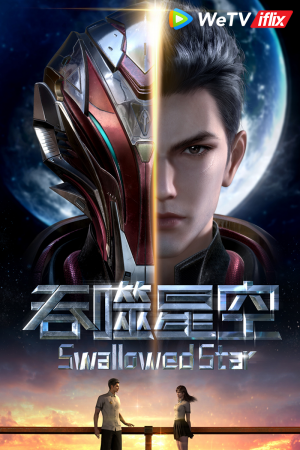 SWALLOWED STAR
A catastrophe has occurred on Earth, triggering a mutation of the species. The stronger survived, while the weaker became extinct. Luo Feng found himself among the more fortunate, as the heir or the Yunmo Star, becoming one of the three strongest people on the Earth. Despite the challenges he’s faced and the battling the dark forces, he is determined to do his part to keep the Earth safe.
Binge watch the first seven episodes of Swallowed Star on WeTV for FREE. New episodes drop every Sunday. 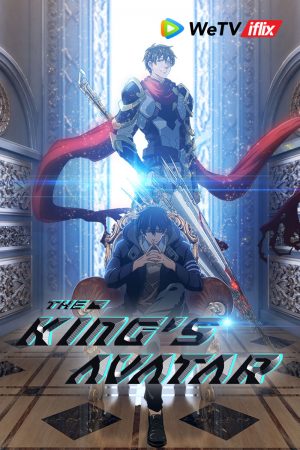 THE KING’S AVATAR
When it came to online gaming, Ye Xiu, was at the top of his game. But that did not stop him from being expelled from his team. From there, he went on to become a small network administrator. But that did not change the fact that he was one of the top gamers in the city. In the newly opened tenth district, he went back to his roots and rejoined the gaming world with a renewed determination to come out on top.

Stream two seasons of The King’s Avatar on WeTV. 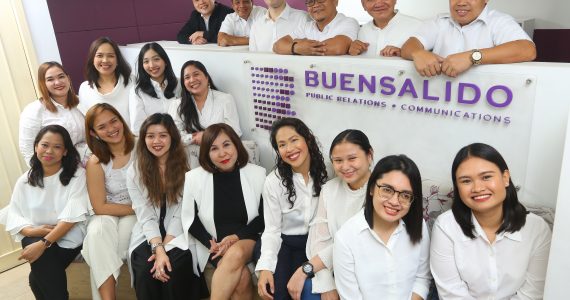