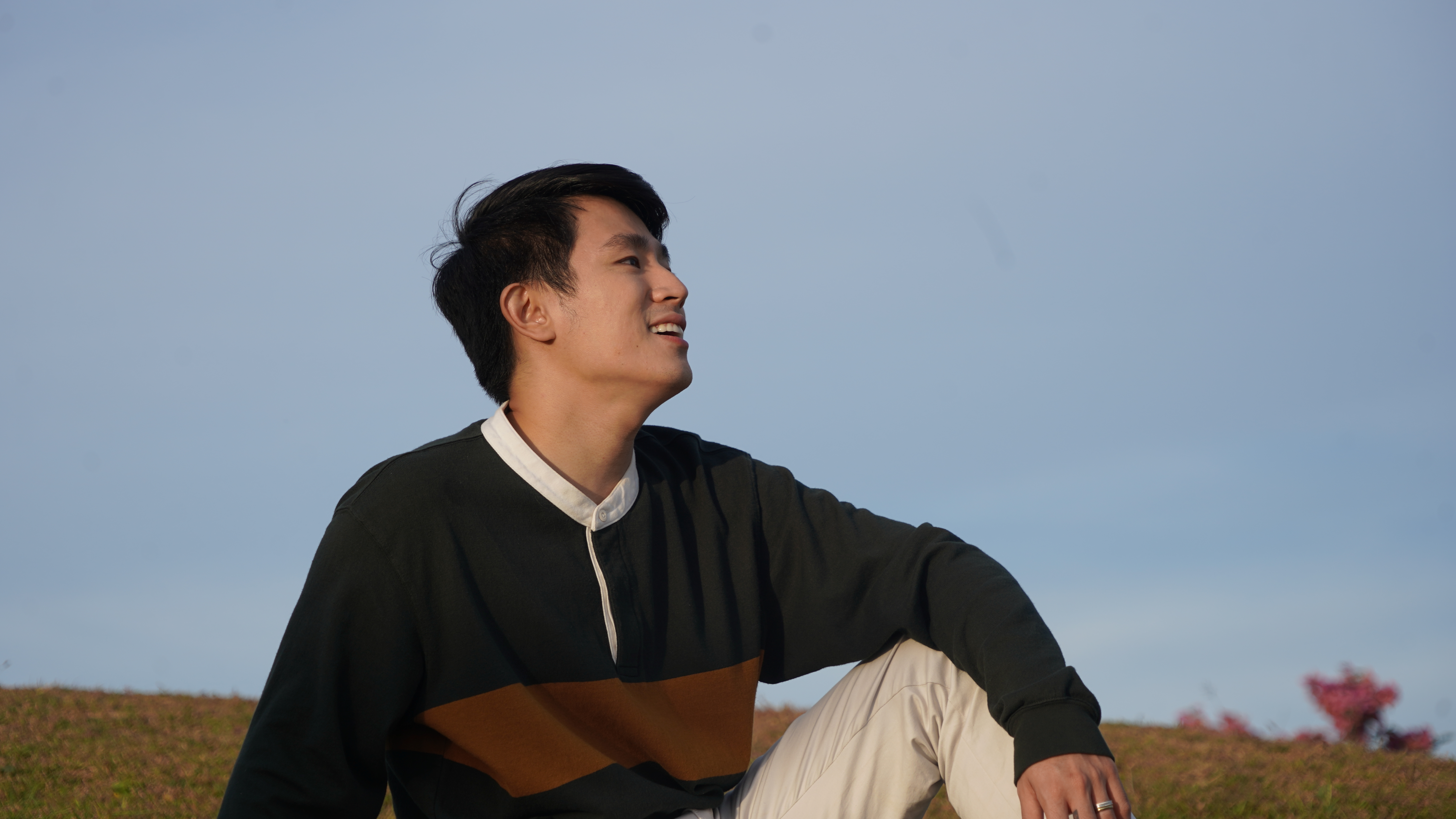 YouTube vlogger/actor turned singer Benedict Cua renews ties with record label PolyEast Records as he promises to create more music for his followers. The renewal marks another milestone in Benedict’s career as the label also releases the new single, “Something Beautiful,” now available on all streaming platforms.

“It has been amazing working with Polyeast. I never thought I’d be able to build a new family that encourages one another to push their limits. Polyeast was the first music label that believed I am capable of creating music, and the relationship I’ve had with them made me want to strengthen this rapport even more,” Benedict shared. 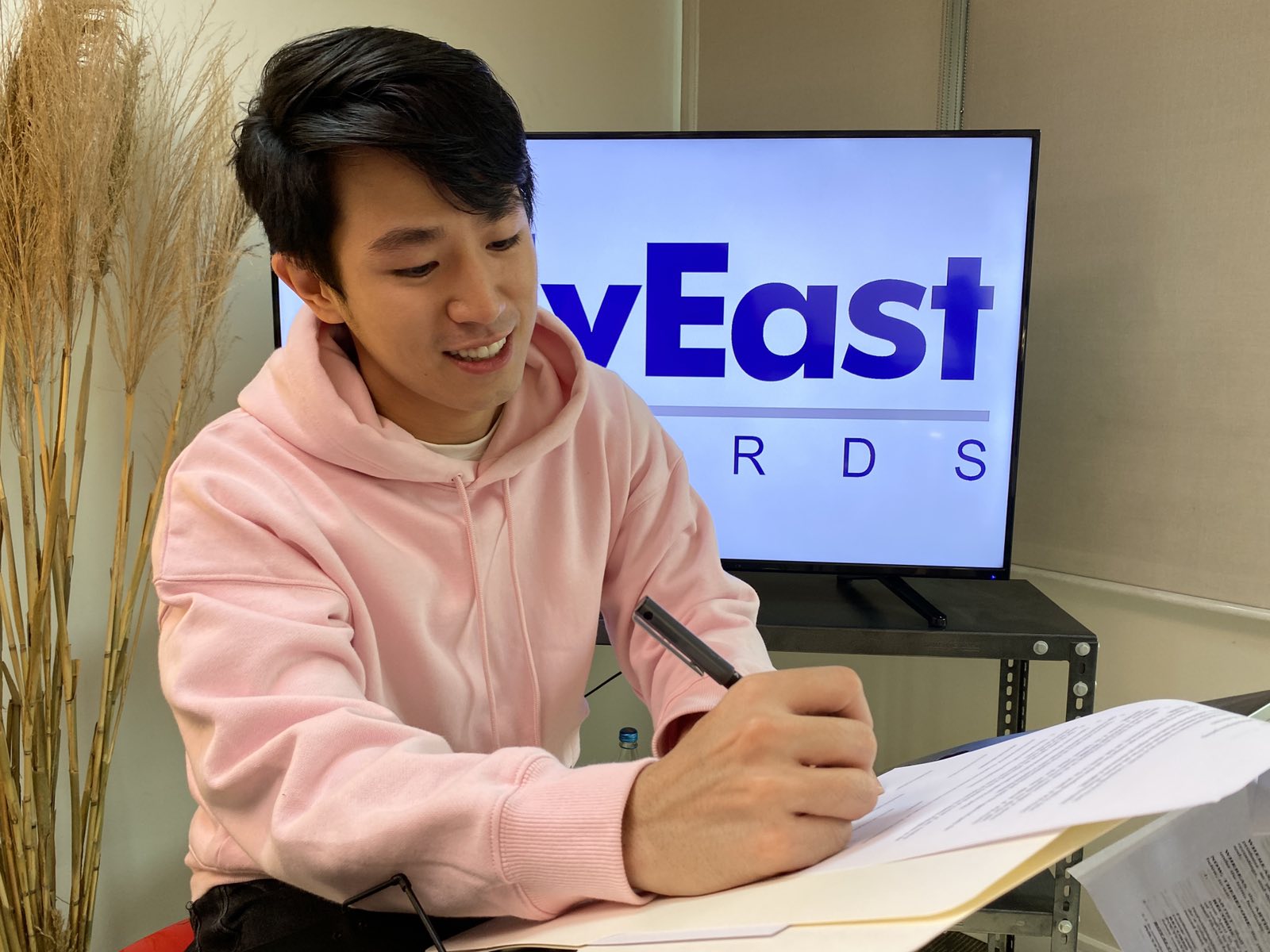 PolyEast Records also announced during the media conference via Zoom on Friday that Benedict will also drop his first-ever official music video through his YouTube channel on May 1 at 7:00 p.m.

Benedict’s new single, “Something Beautiful” penned by Polyeast artist Izzeah talks about a refreshing start of a much deeper relationship with the person you cherish the most. It talks about a person who never believed himself until he met someone who saw his flaws as something beautiful. With that, he now sees himself as someone capable of loving. As Benedict says in the song, “Everyone is capable of creating something beautiful.”

“I’m at this point in my life where I’m just thankful for whatever I have. I’m grateful to the people that surround me every day, and I honestly see that anyone can make something beautiful out of the smallest things in life. The song is not just about romantic love, but it’s about the essence of being able to love freely.”

In June 2020, Benedict’s first-ever single under PolyEast Records titled “Di Namalayan” was released at the height of the lockdown and has reached almost a million streams on Spotify. The song was penned by singer/songwriter and labelmate TJ Monterde. “I’m so happy to have finally experienced recording in a formal studio with a professional sound engineer and a vocal coach. Unlike the first single, which I recorded at home inside my closet using just a regular microphone. The experience is surreal!” Benedict said.

Benedict started sharing random videos on YouTube in 2018 and now one of the country’s most impactful content creators. As of this date, Benedict has amassed an enormous following of over 1.58M loyal YouTube subscribers, 3.2M followers on TikTok, and 614K on Instagram. He has also played a supporting role in GMA 7 series “Anak Ni Waray vs. Anak ni Biday.”

“I’m planning to create more content for my channel still but at the same time explore more ways to improve on my music. I want the learning to never stop,” he said.

The full version of “Something Beautiful” is out now on digital stores, and the official music video coming will be out May 1 via Benedict Cua’s YouTube channel.