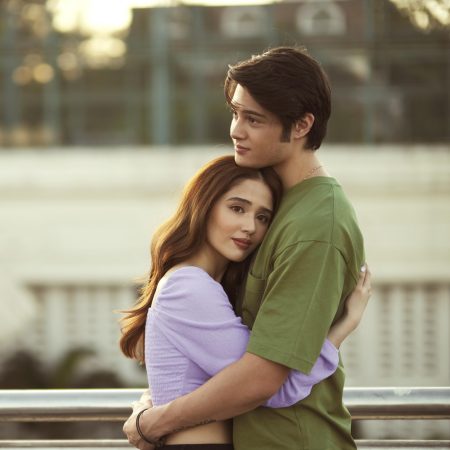 Jayda turns to music once more to sing about lost loves and ‘what ifs’ in her latest single, “Paano Kung Naging Tayo?” this season of love.

Produced under Star Music and co-produced by Jayda, “Paano Kung Naging Tayo?” is the young artist’s first Filipino song that she wrote together with her dad, Dingdong Avanzado. According to Jayda, her light bulb moment happened after she saw a post on social media talking about ‘what ifs’ with a person they wished they could have shared a future with.

“It moved me and it was something that resonated with me enough that I and my dad, my co-writer on this track, finished the whole thing in 24 hours,” she explained.

Because the social media post hit close to home, Jayda poured her heart out in writing and belting out a relatable story about a future that has slipped through one’s fingers.

The project also gave birth to her directorial debut for the song’s music video, which drops on Valentine’s Day (February 14) as Jayda’s special treat this love month. 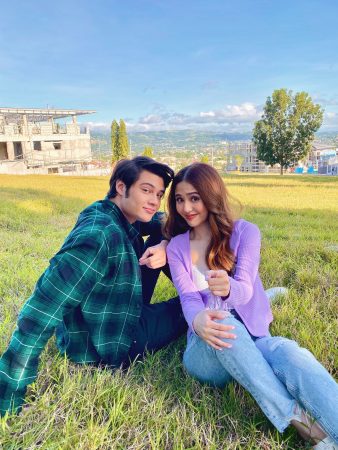 Look back on what could have been in “Paano Kung Naging Tayo?,” now streaming on various digital platforms. Catch its MV featuring Jayda and Rhys on Sunday (February 14) on Star Music’s YouTube channel.