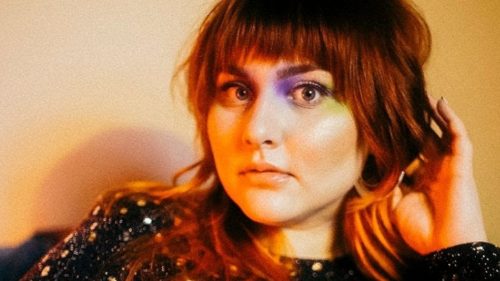 ForKississippi‘s Zoe Reynolds (she/her), ‘Mood Ring‘ has been a long time in the making. The last five years have taken the young songwriter through every colour and mood imaginable, a range of emotions flooding the creative process at every turn. This new album is a true product of Zoe stepping outside of her comfort zone despite it all––no more waiting her turn. To celebrate the album announcement, Kississippi has released her second single off the album, an introspective track “Big Dipper“.

Since 2014, Zoe has been making music under the Kississippi moniker, but her debut full-length ‘Sunset Blush’ represented a significant change for the artist. Following a series of demo releases and EPs including the 2016 standout ‘We Have No Future, We’re All Doomed‘, Reynolds had finally found her voice, calling the album an honest recognition of the music she always wanted to make.

Now, with ‘Mood Ring’ on the way, Kississippi will use that voice to once again let the world know just what she’s made of.