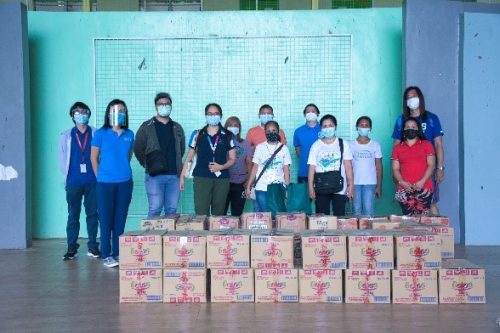 More than 200 medical frontliners and 600 typhoon-affected families in Laguna were provided with food, personal protective equipment (PPE) and disinfectant solutions as Laguna Water held its annual gift-giving activity, Daloy ng Saya. This year, the company brought its program to the municipalities and cities of Pakil, Luisiana, and Biñan in Laguna.

Specifically, the donations of Laguna Water’s Daloy ng Saya program were brought to serve the frontliners of General Juan Cailles Memorial Hospital in Pakil and Luisiana District Hospital. Also, the company coordinated with the barangay units of Biñan City to provide some assistance to residents of barangays Malabanan and Dela Paz who were severely affected by the recent typhoon. 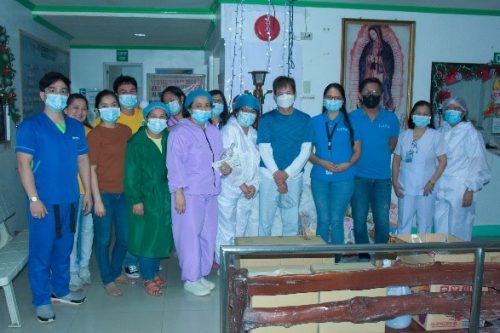 Launched in 2016, Laguna Water’s Daloy ng Saya was originally created to put smiles to hundreds of public school children in Laguna during the season of Christmas. This year, the program redirected its efforts to serve the needs of groups and communities affected by the pandemic and recent calamities in the Province. 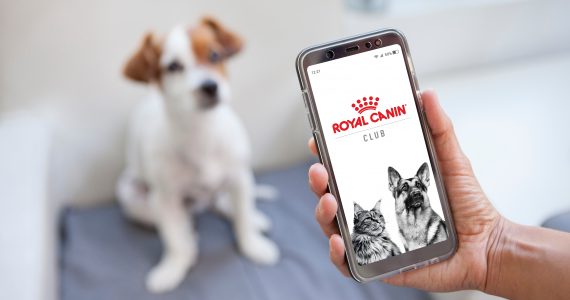 Team Orange 17 Jan 2021 0 comments
New year, new pet? If one is thinking of adopting a new furry friend soon, then The Royal Canin Club is the best platform and source of information for every…

Team Orange 17 Jan 2021 0 comments Events
The first Acer flagship store in the Philippines has finally opened its doors to consumers on January 15. It is the largest in the country to date and is located…