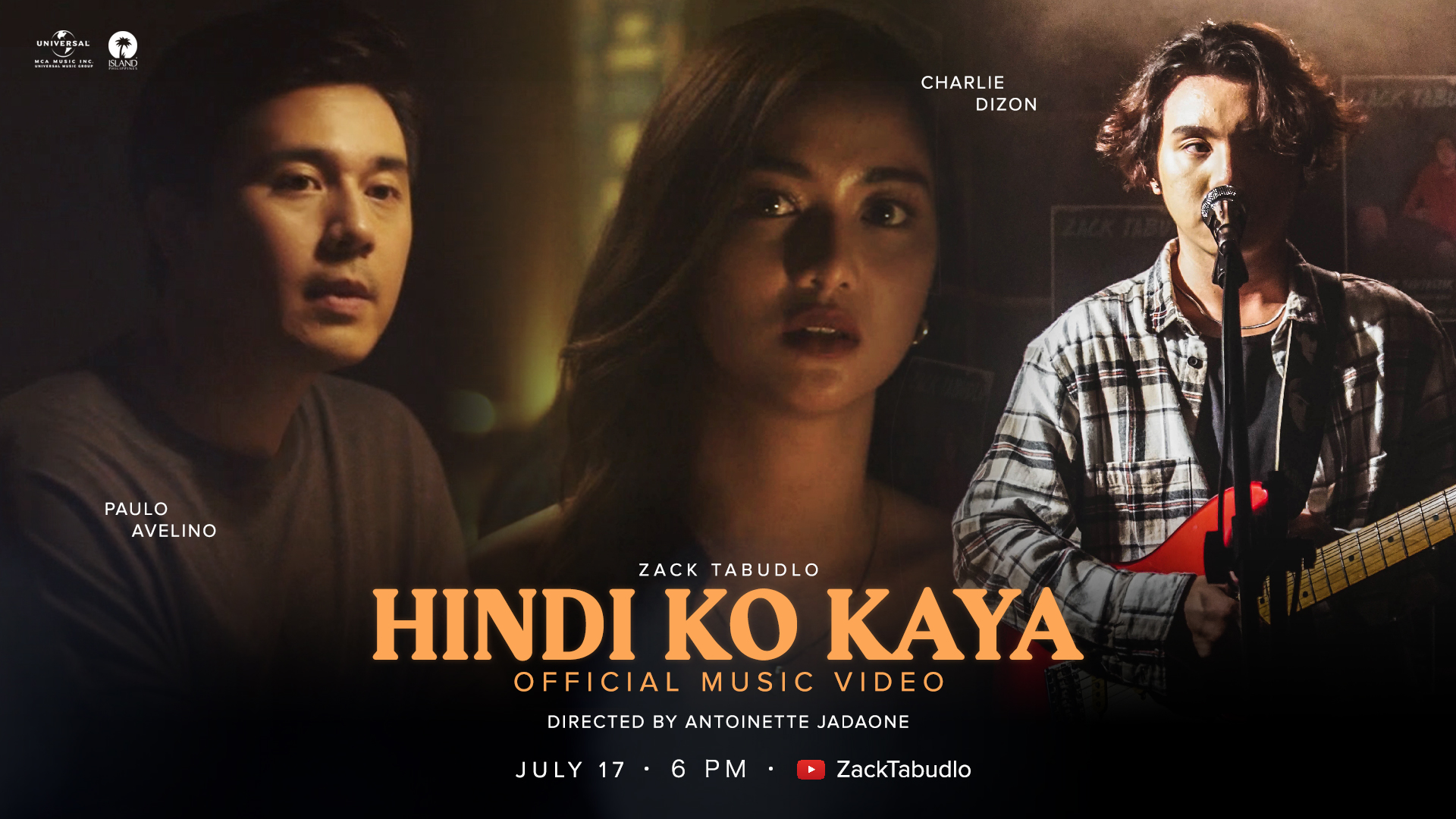 The two have worked with Jadaone on the breakout drama, Fan Girl, which premiered in Japan at the 33rd Tokyo International Film Festival last year, and swept the awards of last year’s Metro Manila Film Festival 2020, including Best Picture and Best Director, and acting nods for both of its leads.

As experts in helming coming-of-age narratives that feature realistic portrayal of romantic relationships, Jadaone and her team Project 8, deliver a contemplative material that speaks as much to the mind as to the heart. The end result is a lovely but melancholic piece of work that not only complements the song’s lyrical foundations, but also arrives as a stand-alone achievement in filmmaking, partly because of its captivating storytelling and heartfelt sentimentality.

“It was such an honor working with another legend,” says Zack Tabudlo. “Direk Dan Villegas which is the director of Binibini and also her boyfriend, works with the same production team so the similarity of the environment is there.”

Poised to be another smash in the vein of “Binibini” music video, which has amassed more than 20 million views on YouTube and was directed by Jadaone’s partner Dan Villegas, “Hindi Ko Kaya” follows the tradition of Zack Tabudlo’s songs being hailed as modern-day anthems that reflect this generation’s collective sentiments through visual and emotional terms.