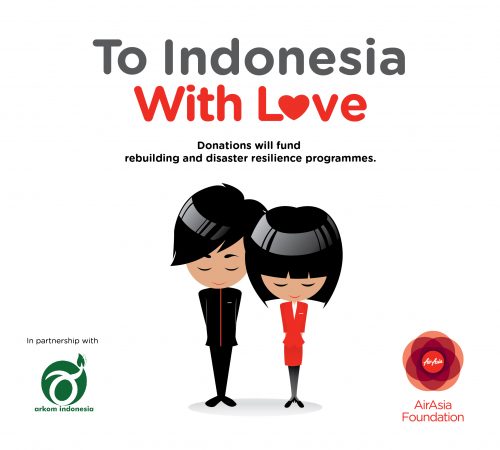 AirAsia recently launched a relief fund to provide support for Palu, which was struck by an earthquake and tsunami last September 28, 2018.

The #ToIDwithLove fund will be collecting donations from now until October 31,2018. All donations will be chanelled to Yayasan Arkom Indonesia to help rebuild homes and improve disaster resilience in affected areas.

Those who wish to donate may do so online via AirAsia Foundation, the airline’s philanthropic arm, at airasiafoundation.com/relieffund.

AirAsia will match the total public collection, which will be announced in January 2019.

AirAsia Group CEO Tan Sri Tony Fernandes said, “It’s been an incredibly tough year for Indonesia, which has been beset by one deadly disaster after another. Our hearts go out to all those who have suffered unimaginable losses as a result.

“As an Asean airline, we share a close bond with the communities we serve, and we want to do our part to help those in need. Through this donation drive, we hope to raise enough money to make a positive contribution to rebuilding efforts, so please give freely. Every dollar counts.” 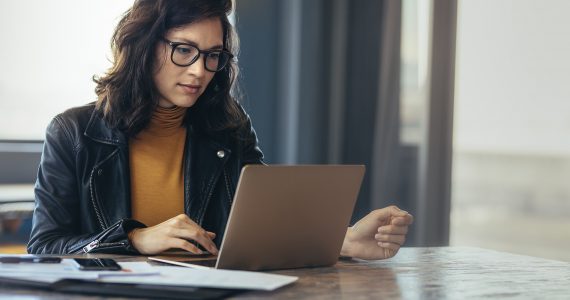